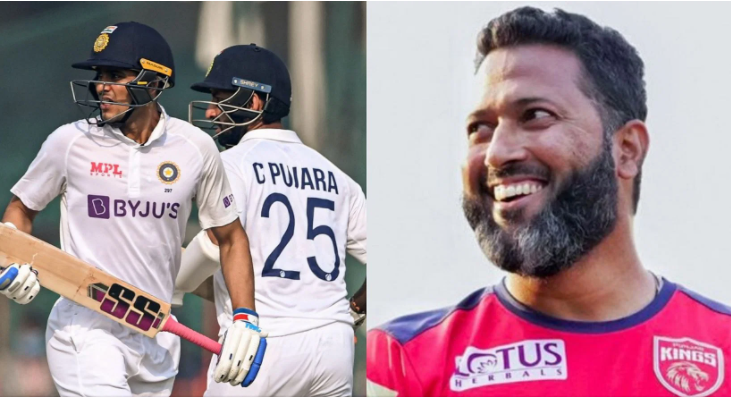 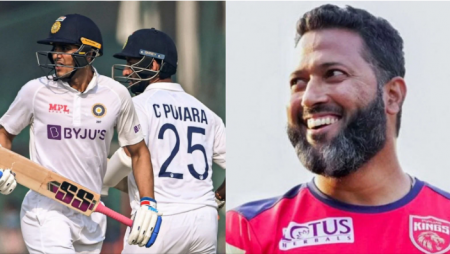 The Kanpur surface for the first India-New Zealand Test, according to Wasim Jaffer, will become “tough and difficult” as the match proceeds. A first-innings total of 350-400 for Ajinkya Rahane’s team would be practically match-winning, according to the former opener, who added that the hosts would not want to bat again on this surface.

Wasim Jaffer said this after India won the first session at Green Park Stadium by a score of 82-1. A ball from New Zealand spinner Ajaz Patel kept low as early as the seventh over of the session. Another, from all-rounder Rachin Ravindra, took an unexpected turn just before lunchtime.

“It tells us that batting is going to get difficult and difficult from Day 2. India, I would say, would want to bat only once and anything above 350-400 [will see] New Zealand struggle. With three quality spinners and even the fast-bowlers who can use the reverse swing quite well. It’s going to get hard for New Zealand.” said Wasim Jaffer

After opting to bat first on a typical Indian wicket, the hosts lost Mayank Agarwal (13 off 28) early. But Shubman Gill (52 off 87 in the session) rode his luck. It showed some intent against spinners, and raced to his half-century even as Cheteshwar Pujara (15 off 61), went about his business quietly at the other end.

In the same conversation, former Kiwi spinner Daniel Vettori agreed with Wasim Jaffer’s remarks. He stated that in order for New Zealand to have a chance in the match. They must limit India below 300 runs, and he expressed confidence in their ability to do so.

Visit also: Mitchell Johnson has warned Tim Paine on the reception he could get from the Barmy Army “It’s going to be very difficult”