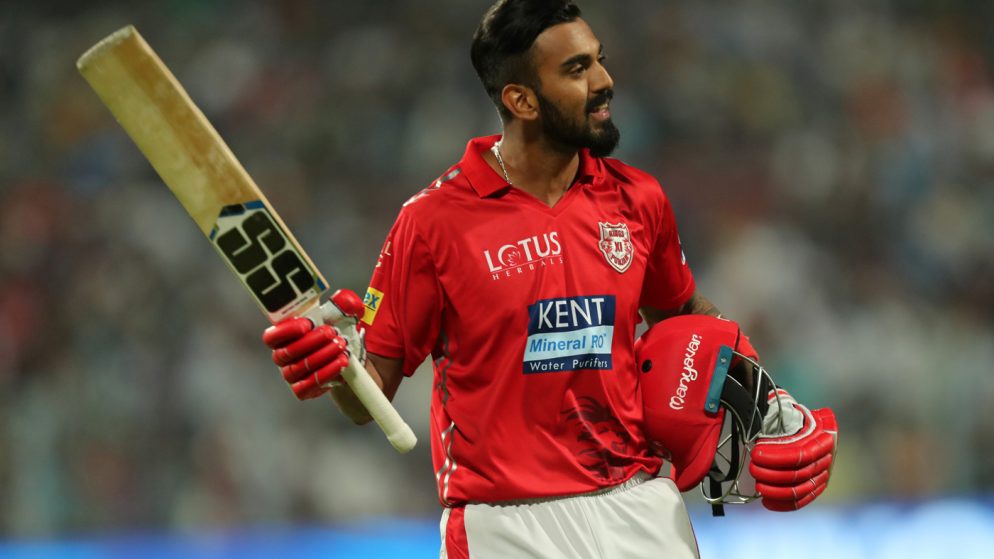 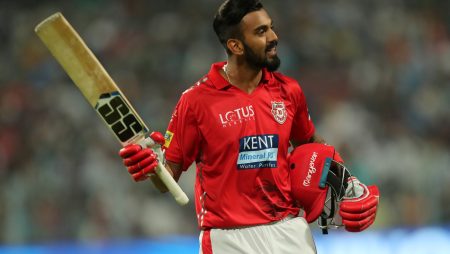 KL Rahul, an Indian batsman, is poised to captain the Lucknow Super Giants (LSG) in their inaugural Indian Premier League (IPL) season, which begins on March 26. Rahul was signed in by the Lucknow franchise ahead of the big auction after spending last season with Punjab Kings (PBKS). KL Rahul: Former India batsman talks about  biggest challenge at Lucknow Super Giants in IPL 2022.

Former India batsman Aakash Chopra, on the other hand, believes Rahul will have a thing to make, both as a batter and as a skipper. Rahul will have a lot of flexibility to bat this season, according to Chopra.

“When it comes to Rahul, he’s a blank slate. He was a bit slow with Punjab Kings since the team was like such. LSG must have drafted you, and the squad must have been formed around you. As a result, you’ll have to play more freely now. This is the task at hand. It’s as though it’s now or never. You must now demonstrate your captaincy abilities “Chopra stated this in a video on his YouTube channel.

Chopra further stated that with LSG appointing Andy Flower as head coach and former India batsman Gautam Gambhir as mentor, Rahul will have a chance to succeed, and that it will all come down to the player’s ability to execute his skills to perfection.

“There will be no more excuses. Gautam Gambhir and Andy Flower, two of LSG’s best thinkers, have joined the team. You’re a great captain and a fantastic player, so give it your all “Added he.

On Monday, March 28 at Wankhede Stadium in Mumbai, LSG will play their maiden game against fellow newcomers Gujarat Titans.