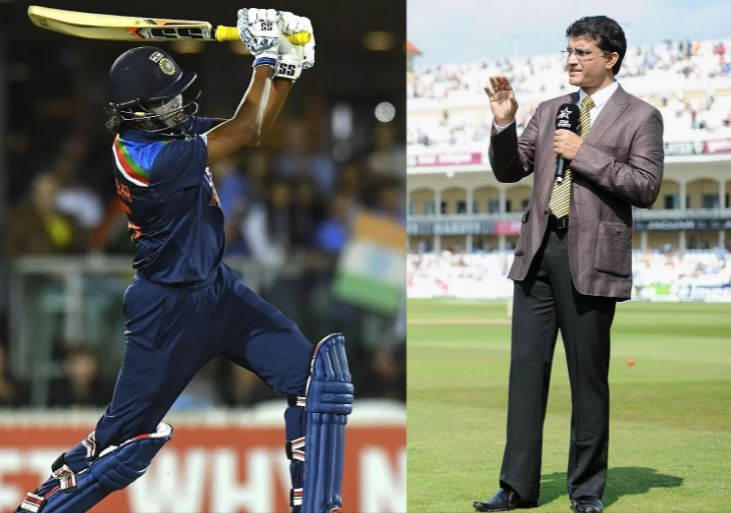 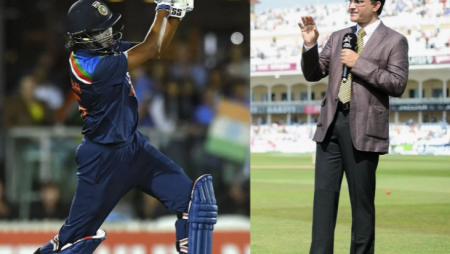 Sourav Ganguly, the president of the Board of Control for Cricket in India (BCCI), recalled an amusing encounter with Jhulan Goswami, a famous Indian women’s fast bowler. Ganguly recalls telling Goswami that her bat resembled a table tennis racquet and that she should change to a willow bat.

“She is so tall. So I told her that ‘when I see the cricket bat in your hand, it looks like a table tennis racquet. You need to get something different so that you can hit the ball’. I could see it that she was struggling to get in line, get in balance to play that cricket ball.” he said

Despite being an administrator, Ganguly says the cricketer in him will never go away, and he is always willing to assist the younger generation.

“I am a cricketer, period. I am extremely proud of that and that excites me. If I can change somebody’s game… I remember speaking to Ajinkya Rahane before the Melbourne Test last year and asking him to make some changes in his technique. That’s the knowledge I have and that’s what excites me.” he said

In the aftermath of the match-fixing controversy in 2000, Ganguly assumed command of Indian cricket as captain. He ushered in a new era by supporting promising young players who developed into match-winners.

Ganguly acknowledged that he was unsure whether Ashwin will be included in the limited-overs lineup. He said that it was Virat Kohli who pushed for the off-inclusion spinner’s in the T20 World Cup squad.

Visit also: Pat Cummins has been ruled out of the game. Steve Smith will lead the hosts in the pacer’s absence