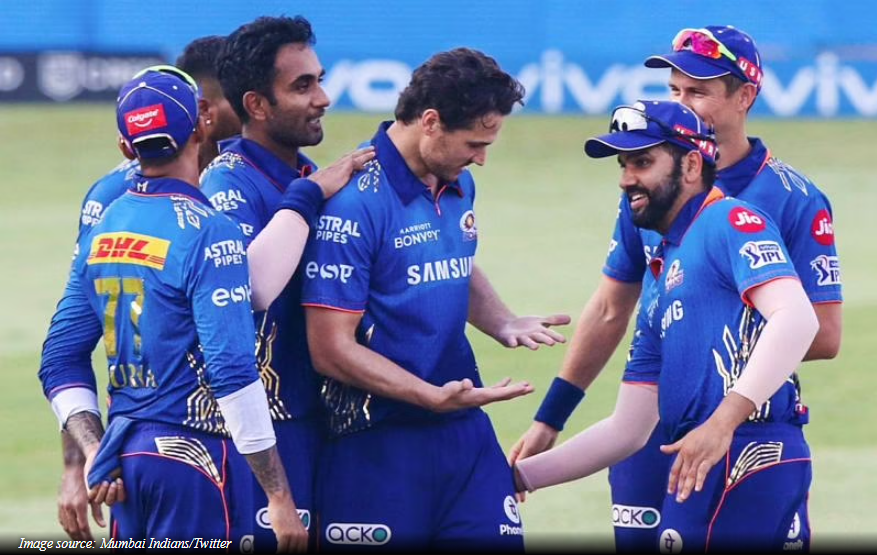 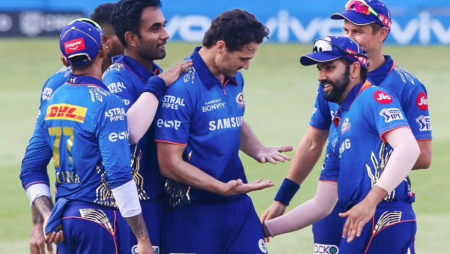 If Mumbai Indians (MI) do not qualify for the playoffs in the latest edition of the Indian Premier League, Salman Butt believes it will be a blessing in disguise. Butt feels that if they were not present, the chances of a new champion being crowned would rise.

Salman Butt remarked on his YouTube channel that the Mumbai Indians are a formidable team. He noted how, despite a tough start, they have won the championship multiple times.

Royal Challengers Bangalore and Delhi Capitals, for example, could benefit from Mumbai’s departure, according to the 37-year-old. RCB and DC will be attempting to win the prized trophy for the first time.

“It is good that MI are out of the playoffs because once they start winning from the bottom, then they go on to win the title more often than not. Wouldn’t it be better if a new team like RCB or DC wins the title?. MI is dangerous.” he said

In the IPL 2021 points table, Rohit Sharma and his teammates are currently in sixth place. Their dreadful net run rate of -0.048 may jeopardize their hopes of making the crucial playoffs.

To become the fourth team to qualify, the five-time champions will need to defeat the Kolkata Knight Riders (KKR) in the points standings. However, the chances of it happening are small because they’d have to beat SRH by a huge margin.

On Friday (October 8), MI will take on SRH in Abu Dhabi. To beat KKR, they’ll need to score more than 200 runs after batting first and beat Hyderabad by at least 171 runs. They will, in particular, have little chance if they bat second in the match.

Visit also: Irfan Pathan on MS Dhoni- “It is very disappointing to see him bat like that” in the IPL 2021