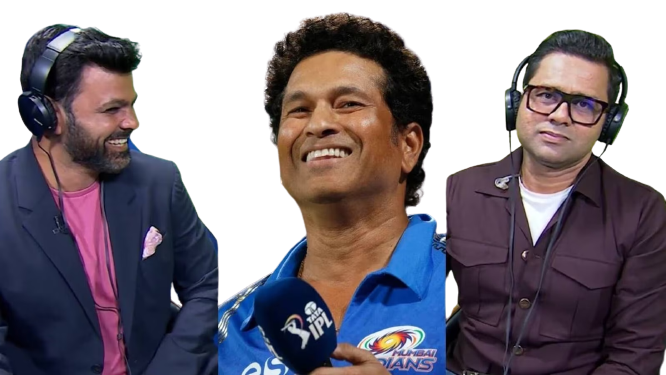 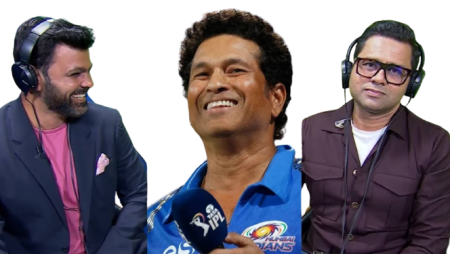 Singh stated that he was batting alongside the Master Blaster. lasted a straight drive that struck the bowler and uproot the stumps on the opposite end. Tendulkar, who a stride forward of the crease, finally fail to return and instantly dismissed. RP Singh further revealed that immediately following the event, he went to Sachin and apologized for the error.

The mockery didn’t stop in the commentary box, as Aakash Chopra apologized to the renowned batsman on Twitter. In a funny response to Chopra’s tweet, the Mumbai-born batsman stated that the straight drive was not his favorite stroke at the moment.

Pretoria Capitals are on a roll in SA20

The Wayne Parnell-led team has been playing some fantastic cricket in SA20, and they now lead the points table with 17 points from five games. The Capitals trounced the Durban Super Giants by eight wickets in their most recent encounter.

They bowled first and dismissed the Quinton De Kock-led side for a meager score of 80. Senuran Muthusamy took three wickets while conceding only 14 runs, while Parnell, Eathan Bosch, and Anrich Nortje each took two wickets. Despite their excellent bowling, the Super Giants were unable to establish themselves and looked terrible throughout the match.

When it came to batting, Will Jacks really stole the show with his spectacular hitting. The opener hammered boundaries with abandon, scoring 56 runs off only 25 deliveries. Because of his innings, the Capitals were able to knock down the score in just 7.4 overs and easily win the match.

Also Read: Couple Athiya Shetty and KL Rahul are planning a wedding after the IPL.