Couple Athiya Shetty and KL Rahul are planning a wedding after the IPL. 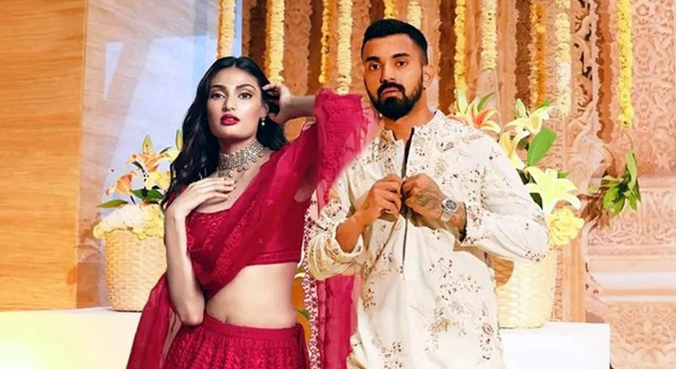 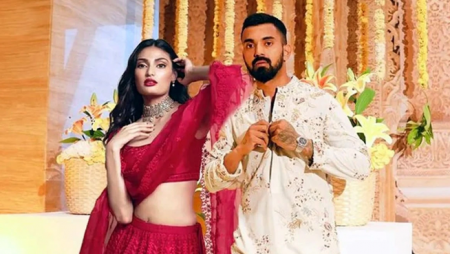 Cricketer KL Rahul and Bollywood star Athiya Shetty have been dating for several years. There has been rumors of the couple getting married. Finally, the pair is set to marry on January 23 at Suniel Shetty’s family home in Khandala, according to reports and sources.

KL Rahul and Athiya Shetty intend to have a large wedding reception for friends and colleagues only after the IPL. Videos of Athiya and Rahul’s homes have been circulating on the internet for quite some time. KL Rahul’s house decked out in wedding decorations and lights.

Rahul has also decided to take a break from the current India-New Zealand series due to family obligations.

“Videos and photographs of decorations outside a Bandra building are being circulate. Linking them to the couple’s wedding celebrations,” a source says. They don’t even live there. That’s for another wedding.”

Because most of the Indian cricket team’s deputy’s friends and colleagues are occupied with the current home season, there are rumors of a major wedding reception when the IPL concludes at the end of May. Hardik Pandya and Virat Kohli, two of the groom’s closest pals, will be in Indore prepping for India’s third and final ODI against New Zealand.

The Mangalore native will be back in action in no time, as he will face Australia in the Border-Gavaskar Trophy. Indian supporters will be hopeful that he regains his form in tests and can once again be an important member of the test team. He name vice-captain for the four-match test series, so he has a lot to think about before the series starts.

Also Read: There can be an ODI and Test captain, as well as a separate T20I captain: Shahid Afridi.