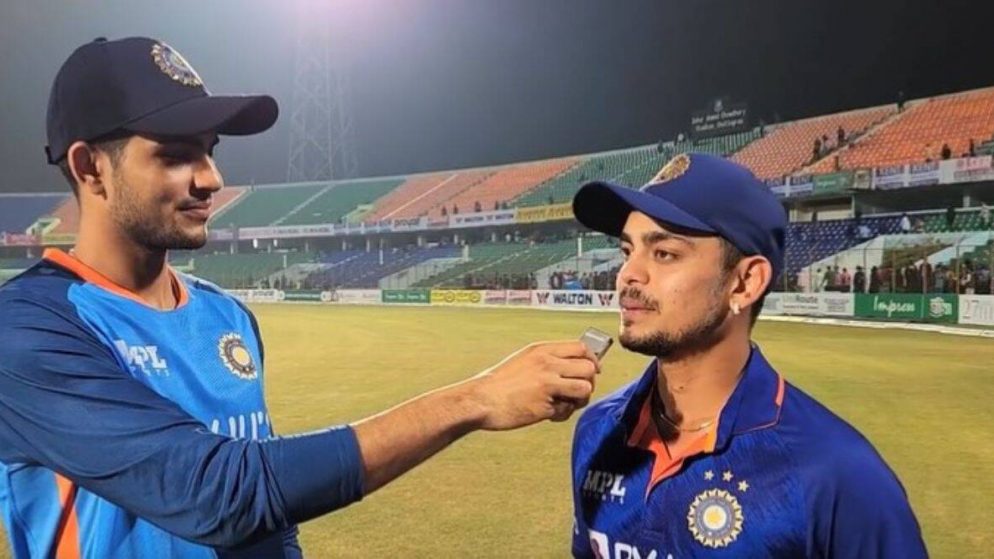 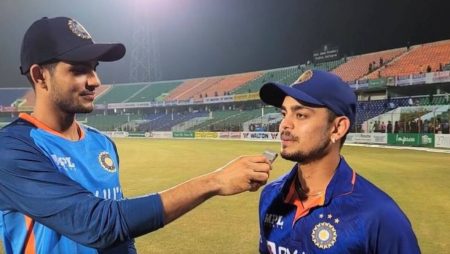 Ishan Kishan discusses the comparison with Shubman Gill. There was uproar when Shubman Gill was picked over Ishan Kishan to bat first against Sri Lanka in the just ended ODI series.

Ishan Kishan of India has spoken up about his comparison to colleague Shubman Gill. Ahead of the three-match ODI series against New Zealand, which begins on January 18, 2023.

There was quite a bit of uproar after Rohit Sharma chose Shubman Gill over Ishan for the opener’s berth in the series against Sri Lanka. Ishan, on the other hand, takes a different strategy.

“I really can’t go there and ask for a spot because we all know how much competition there is with everyone doing well for the squad. So, now that I could get a chance in the middle order. I’ll try to assist my team win in such difficult situations “, Kishan remarked in a video segment titled “On The Road with Ishan Kishan” on Star Sports.

Shreyas Iyer has been ruled out of the ODI portion of the New Zealand series due to a back ailment, and with Kl Rahul missing from the team, Ishan is set to bat in the middle order for the duration of the series.

“I believe this is an excellent opportunity for me to demonstrate my abilities in the middle order. I know people say I’m a terrific opener, but I want to show myself at No. 4 or No. 5 and get my team out of a jam. If the team is doing well, I want to go out there and play my shots “The 24-year-old went on to say.

India’s Playing XI for the first ODI against New Zealand:

Also Read: Wasim Akram speaks out against foreign coaches who refuse to visit to Pakistan