The director of the CSA has confirmed plans to include ‘Baby AB’ into international cricket. 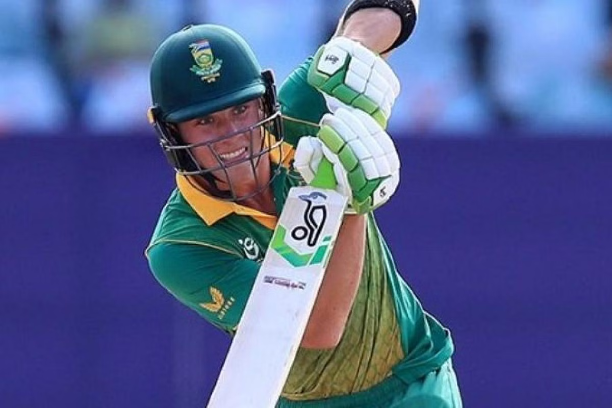 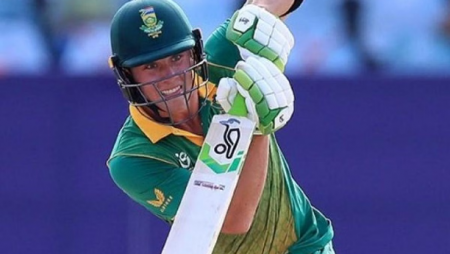 The director of the CSA has confirmed plans to include ‘Baby AB’ into international cricket. Brevis is a vital team player because of his ability to hit huge shots. His temperament to stand his ground in difficult situations.

Dewald Brevis, South Africa’s newest batting prodigy, is pressing his case for national selection with each performance, and speculation over his inclusion in the senior men’s set-up is growing. Cricket South Africa director Enoch Nkwe has stated that the board is aware of the situation and has a strategy in place to address it.

Dewald Brevis hasn’t looked back since breaking onto the forefront in the U19 World Cup 2022.

He has been scoring runs for pleasure and has been chosen for many major T20 teams across the world. His ability to make huge shots and his temperament to maintain his ground in difficult situations make him a valued team player.

“There’s a lot of hype around Brevis, we know how talented he is, he has demonstrated it lately in the SA20, he has played some fantastic cricket and has been consistent, especially when it comes to T20 cricket,” said Nkwe, the CSA director, during a press conference at the CSA offices recently.

“In terms of these players, the truth moving ahead is that we might have to take the David Warner model, where there will be transition periods from U19 to professional,” he continued. We anticipate that it will be through T20 cricket, ODI cricket, and ultimately Test cricket in the future.”

Brevis is affectionately known as “Baby AB,” and there’s a reason for it. Because of his outstanding playing style and flashy stroke play, he given the moniker. He is a high talent with many similarities to South African cricket legend AB de Villiers. Even South African legends have acknowledged Brevis’s outstanding batting feats, demonstrating his talent.

Brevis is presently playing for MI Cape Town in the first SA20 tournament and has already proven his worth. He must perform admirably for MI Cape Town to advance to the tournament’s semi-finals. His side presently leads the league with nine points after four games, having won two and lost the other two with a net run rate of 0.388.

Also Read: PCB reiterates its position on moving the next Asia Cup to a neutral location