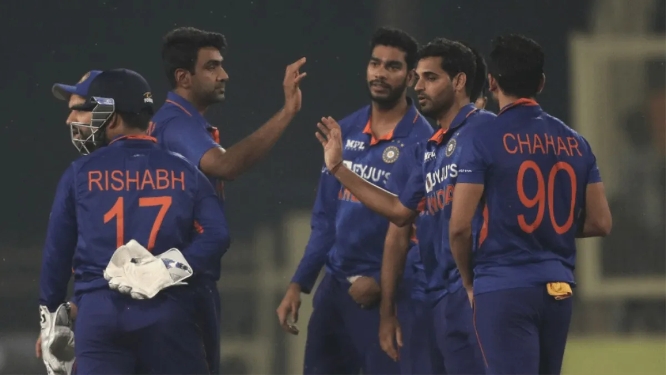 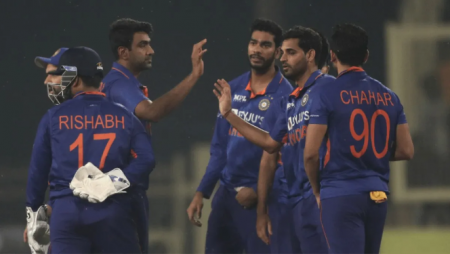 Aakash Chopra unveils India’s probable XI for the first ODI against New Zealand. The T20I series was recently won by India 1-0. Following India’s T20I series victory over New Zealand. The Men in Blue will face the Kane Williamson-led side in a three-match ODI series beginning on Friday, November 25. With the goal of building a core team ahead of next year’s ODI World Cup. This series will help India fill the gaps that have been left.

The stand-in captain, Shikhar Dhawan, will be looking forward to getting back into form, as there is a lot of competition for the opening position in the ODI format right now. The same can be said for the pace bowling unit, which has a lot of talent.

With the first match of the series scheduled for Eden Park in Auckland, former India opener Aakash Chopra believes India should go with a long tail and has named his probable playing XI for the match.

Also Read: Kenya has announced the Africa T10 League, which will take place in June 2023.

Rishabh Pant is likely to start at No. 5 and Sanju Samson at No. 6′ : Aakash Chopra

After sitting out the whole T20I series, Aakash Chopra feels the Indian squad would give Sanju Samson a chance at number six in the ODIs. The 45-year-old also endorsed the series’ brilliant opening partnership of Shubman Gill and Shikhar Dhawan.

“Let us attempt to choose the starting XI. The two openers are Shikhar Dhawan and Shubman Gill. Your four batters are Shreyas Iyer and Suryakumar Yadav. “Rishabh Pant is definitely at No. 5 and Sanju Samson is probably at No. 6,” Chopra remarked on his YouTube channel.

“You could have to play Washington Sundar, Shardul Thakur, and Deepak Chahar, which gives you three all-rounders.” Yuzi [Yuzvendra] Chahal and Arshdeep Singh followed. That’s the kind of team you can put together,” he added.