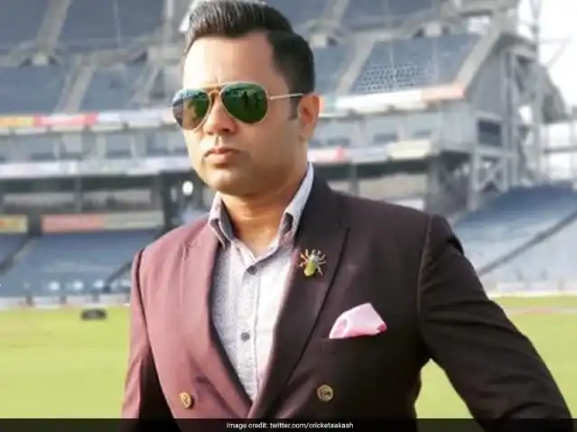 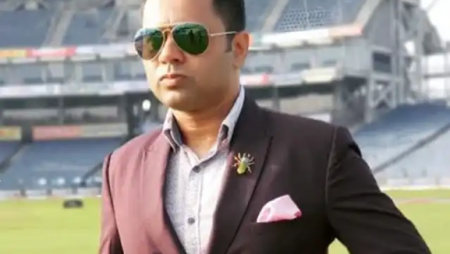 Aakash Chopra, a former India batter, now works primarily as a commentator and analyst. He is also very active on social media, frequently interacting with fans and offering his two cents on current matches. On Tuesday, a fan thanked him for answering his question on his YouTube channel, to which Chopra replied, “Aapka channel hai dost (It’s your channel, friend)”. Another user attempted to troll the former opener with the comment “Password dena Jara (Give your password then)”. Chopra, on the other hand, took on the googly and knocked it out of the park with his response.

Also Visit: Pakistan debutant holds his nerve in the final over to deny England in the fifth T20I

“Hardwork_creativity@persistence,” he wrote as response.

Other users chimed in to praise Chopra for his witty response.

The person who had posted the initial tweet also responded, happy to have gotten a reaction from the former player.