Harmanpreet Kaur is extremely difficult to bowl to: Amy Jones 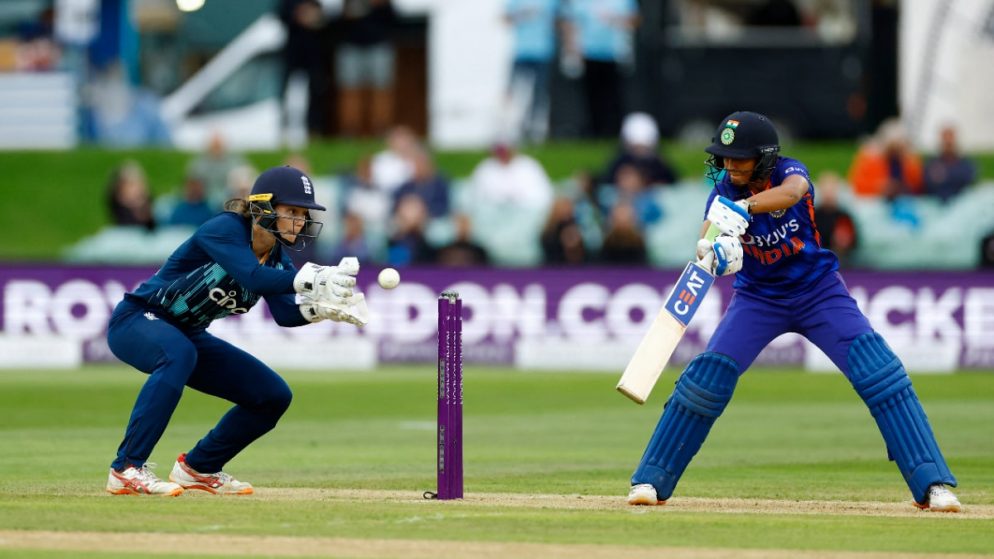 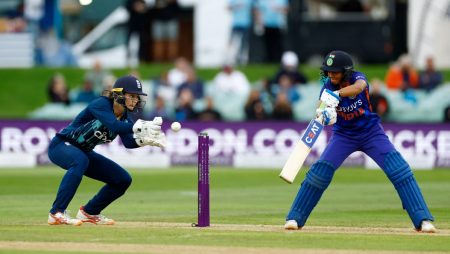 On Wednesday (21 September), India’s women achieved history when they defeated England by 88 runs to clinch the three-match ODI series. This is the first time since 1999 that the Indian women have won an ODI series on English soil. It was the Indian captain who led the road to this historic series victory.

Harmanpreet Kaur hammered 143 off 111 balls, stunning all bowlers. She assisted India in setting a target of 334 runs, which the English ladies were unable to meet. Amy Jones, England’s captain, quite impress with Harmanpreet’s performance and remark in the post-match press conference that the squad had a lot of difficulty bowling to the 33-year-old.

“Every loss is difficult, and they got away from us with the bat towards the end.” Harman batted well. “We didn’t get near enough, we didn’t get partnerships,” Amy Jones also remark after the game.

“She (Harmanpreet) is really difficult to bowl against, and this is a terrific learning experience for our young stars.” “She find the boundary wherever we bowl,” she continue.

Jhulan Goswami, regarded as one of the finest women’s bowlers of all time, will retire from all formats of the game after the third ODI against England at the age of 39. The excellent bowler had 353 wickets to her name in 283 international appearances. As a result, her retirement announcement is a huge setback for Indian cricket.

However, winning a series in England for the first time in 23 years is likely to be a suitable send-off for the iconic batsman. According to team captain Harmanpreet Kaur, the third match at Lord’s will be her final international encounter.