Hardik Pandya believes it is vital to give Jasprit Bumrah more time to recover from injury. 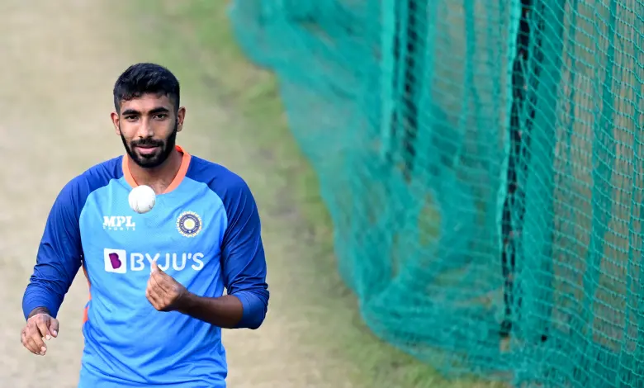 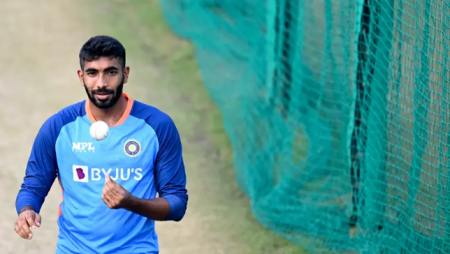 Hardik Pandya, India’s star all-rounder, stated the squad will not put too much pressure on Jasprit Bumrah and will allow him enough time to recover from an injury after the bowler left out of the starting XI for the first T20I against Australia. Bumrah was noticeably absent in the series opener against Australia on Tuesday, as the visitors easily chased down 209 to win by four wickets and grab the lead in the three-match series. With the exception of Axar Patel, all Indian bowlers allowed more than 11 runs per over.

Bumrah missed the Asia Cup owing to a back ailment,

He included to the T20 World Cup team as well as the series against Australia and South Africa before it.

“We all understand what he brings to the table and how valuable he is to us. There will be some reservations (about bowling), which is understandable. We have to have faith in our guys. These are the finest 15 players in the country, which is why they are on the roster “Hardik said.

“The absence of Jasprit definitely makes a significant difference. He is returning from an injury, so it is critical that he takes his time and does not put too much strain on himself.” Hardik Pandya hammered 71 off 30 balls to lead India beyond 200. Since his return from the IPL, he has been the team’s standout performer.

When asked about his recent performances, he stated, “I have had a lot of success recently, but what is more important to me is that even on my good days, how can I grow better?” With the type of career I’ve had, I don’t make a big deal out of my successes or failures.

Also Read: When India Captain Saqlain Mushtaq Surprised Him “Had My Apprehensions About Sourav Ganguly…”