Sony Pictures Networks has extended its broadcast agreement with ECB until 2028. 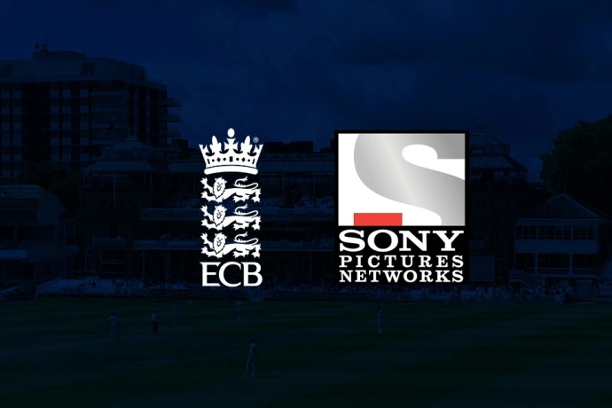 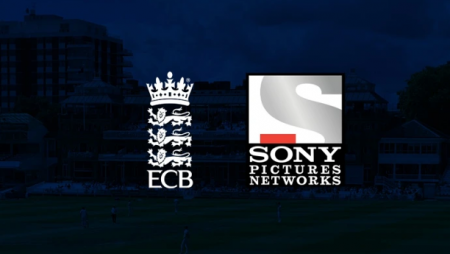 Sony Pictures Networks has extended its broadcast agreement with ECB until 2028.

Sony Pictures Networks India has renewed its contract with the England and Wales Cricket Board for another six years. SPN now has the exclusive television and digital rights to broadcast England’s cricket matches in India. Pakistan, Sri Lanka, Bangladesh, Nepal, Afghanistan, Bhutan, Myanmar, and the Maldives.

Sony Pictures Networks wanted to secure the media rights to as many international teams. As possible after missing out on the Indian Premier League. With that goal in mind, Sony was able to secure England’s commitment until 2028. With the completion of the agreement, Sony will now broadcast all England men’s and women’s team matches. Not only that, but Sony has acquired the exclusive rights to broadcast the County Championship. Vitality T20 Blast, and Royal London One-Day Cup in India.

“We are thrilled to extend this partnership for another six years. Broadcasting England men’s and women’s home international cricket to a global audience. ” This partnership also allows us to bring the men’s county game to the world’s largest cricket audience. ” Said Clare Connor, Interim CEO of the ECB, as quoted by News18.

The extension pleased Rajesh Kaul, Sony’s Chief Revenue Officer, Distribution, and Head. He informed us that India will play at least 21 matches over the next six years, which will be broadcast on Sony.

“We at Sony Pictures Networks India are delighted to extend our long-standing partnership with the England and Wales Cricket Board,” he said. We look forward to broadcasting high-quality cricket played in England during primetime viewing hours, including the 21 matches featuring India between 2023 and 2028.”

Cricket Australia has signed a deal with Disney Star.

“We are delighted to announce this new partnership with Disney Star beginning with the 2023/24 season,” Cricket Australia CEO Nick Hockley said in a statement. “Disney Star is synonymous with the game in India, and we look forward to collaborating with them to highlight the outstanding cricket played in Australia each summer,” he added.

Also Visit: Shubman Gill responds to criticism about his batting