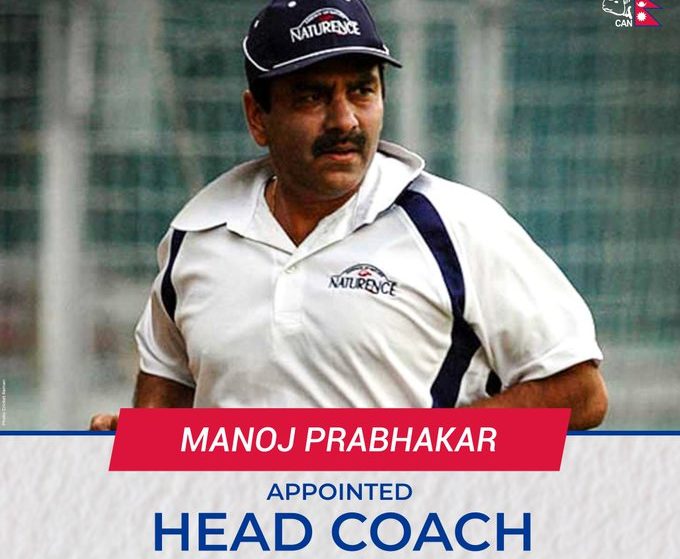 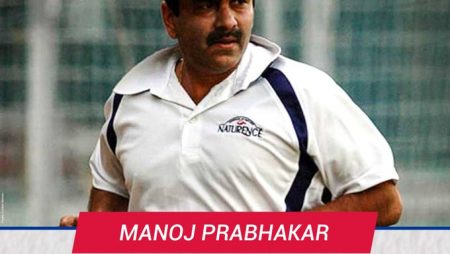 Manoj Prabhakar Named Coach of Nepal Cricket Team. Prabhakar takes over for Pubudu Dassanayake, who stepped down in July to become head coach of Canada.

Manoj Prabhakar, a former India all-rounder, has been named head coach of the Nepal cricket team. Prabhakar takes over for Pubudu Dassanayake, who step down in July to become head coach of Canada. Prabhakar, who played 39 Tests and 130 One-Day Internationals for India from 1984 to 1996, has previously coached the Delhi, Rajasthan, and Uttar Pradesh Ranji teams.

“Former Indian star all-rounder and Ranji trophy winning coach, Mr. Manoj Prabhakar from India has been appointed as the Head Coach of Nepal National Cricket Team,” the Cricket Association of Nepal announced in a statement.

“Mr. Prabhakar has represented India in 39 Tests and 130 One Day Internationals. As a coach, he has worked with the Afghanistan Cricket Team, as well as Ranji Trophy teams from Delhi, Rajasthan, and the Uttar Pradesh Cricket Association.”

In 2016, he was also the bowling coach for the Afghanistan national team.

“Seeing the interest in cricket in Nepal, as well as their talent and skill level. I’m really looking forward to working with the Nepal cricket team to turn them into a cricketing force to be reckon with,” Prabhakar quote as saying in a statement released by the Cricket Association of Nepal.