I believe Virat Kohli will open in the Asia Cup: Parthiv Patel 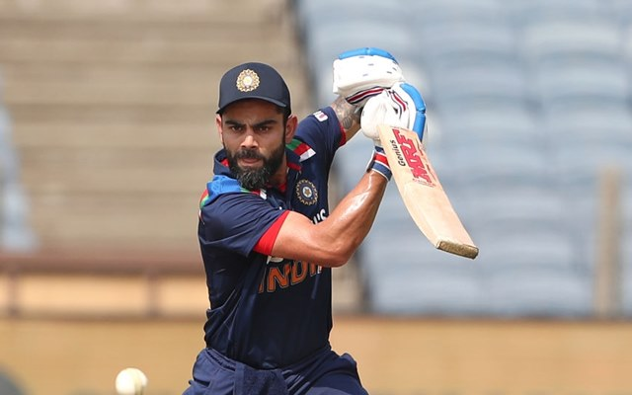 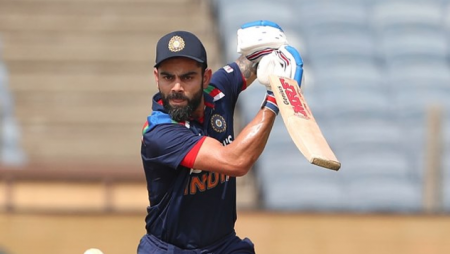 Virat Kohli’s shaky form with the bat has been an ongoing issue for India this year. It appears to be putting them in jeopardy as the Asia Cup 2022 approaches later this month. Meanwhile, former India wicketkeeper-batter and RCB teammate Parthiv Patel believes Kohli will open the innings in the Asia Cup.

India have experimented with their opening slot by moving Rishabh Pant. Suryakumar Yadav up the batting order, but Parthiv is confident that a returning Kohli will open the innings in the upcoming tournament. In the past, the 33-year-old has opened the innings for both RCB and the Men in Blue.

Also Visit: How Tahlia McGrath allowed to play despite testing positive for COVID-19.

I will keep my word: Parthiv Patel

“Not just for one game” (Rishabh Pant opening). I intend to keep my word. Believe Virat Kohli will start in the Asia Cup. “I just have a feeling he will,” Patel told Cricket Next.

In eight T20Is, Virat has opened the innings for India. He last batted first for the Men in Blue during the home T20I series against England in March of last year.

This occurred during the fifth and final Twenty20 International in Ahmedabad. Where Virat Kohli and Rohit Sharma put on a 94-run opening stand. Kohli scored an unbeaten 80 off 52 deliveries as India posted a mammoth total of 224/2 and went on to win the series by 36 runs.

As of now, all eyes will be on India’s former captain’s form, as he is expected to return for the Asia Cup 2022 opener against archrivals Pakistan on August 28. He’ll be expected to let his bat do the talking against the Men in Green’s lethal bowling attack, particularly in-form left-arm pacer Shaheen Afridi.

The batting legend is currently on rest. He did not play in the recently concluded limited-overs series against the West Indies and will not be part of the Indian squad for the three One Day Internationals beginning August 18 in Zimbabwe.

Also Read: Sophie Ecclestone was chastised for violating the ICC Code of Conduct.