BCCI aims to cut costs by 80% and plans to test age detection software. 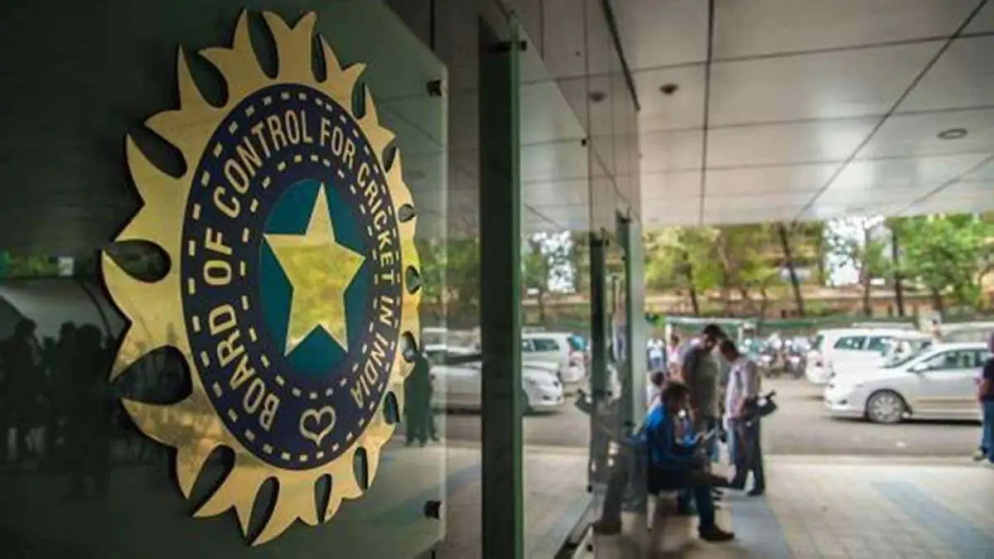 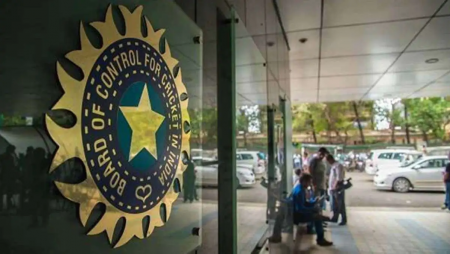 BCCI aims to cut costs by 80% and plans to test age detection software. The BCCI will use an experimental software to detect age fraud alongside the existing TW3 method. With the goal of saving up to 80% of the costs.

BCCI will use an experimental software to detect age fraud alongside the existing TW3 method. With the goal of saving up to 80% of the costs. The BCCI, which has a zero tolerance policy for age fraud, currently uses the TW3 method for age determination (based on an X-ray of the left hand and wrist). The current method costs Rs 2400 per bone test and takes 3-4 days. Whereas the proposed use of BoneXpert Software provides instant results for only Rs 288.

BCCI has a zero tolerance policy for age fraud

A BCCI note explain the entire process: ” X-rays are taken at the respective state associations. ‘ Home centres at the X-ray center in the presence of an independent BCCI observer. Sent to the BCCI AVP Department.

“The BCCI AVP department compiles them in a proper format and sends them to two (2) independent radiologists on the BCCI panel for bone age interpretation. Reporting takes time as well because we have about 4 radiologists rating 38 associations and each radiologist interprets about 8-9 associations.

Moreover, Age fraud is prevalent across the country at the age group level. Rasikh Alam of Jammu and Kashmir ban for two years in June 2019. After being found guilty of submitting an incorrect birth certificate.

Manjot Karla of the U-19 World Cup, Kolkata Knight Riders and Delhi batter Ankit Bawne are among the cricketers who have been found guilty of lying about their age.

The BCCI implemented a voluntary disclosure scheme in August 2020 for registered players to declare if they had manipulated their date of birth.

The BCCI bans all cricketers who commit age fraud, including senior men and women, for two years.

Only on JioSaavn.com can you listen to the most recent songs.
“Age fraud is a serious issue that harms the health of the sport. ” Many children who are suppose to be playing in a specific age group do not make it due to age fraud.

“With the BCCI taking stern actions to curb this. It is only advisable for the players to come forward and abide by the Board’s directives. ” Then NCA head and current India head coach Rahul Dravid said after the voluntary disclosure scheme was announced.