Krunal Pandya has signed with Warwickshire for the Royal London One Day Championship. 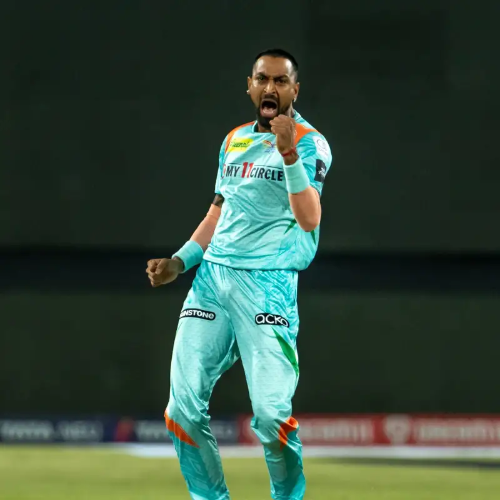 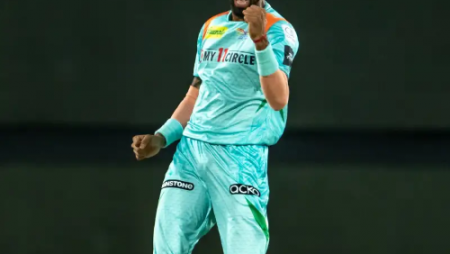 Out-of-favour Krunal Pandya of India will play for leading English county Warwickshire. In the Royal London Cup One Day Championship from August 2 to 23, according to the county club. Krunal, the elder brother of star all-rounder Hardik Pandya, has appeared in 19 T20Is and five ODIs. Totaling 76 List A appearances, scoring 2,231 runs and taking 89 wickets. “Krunal is a fantastic signing for the club, and I’m delight to have him here. Krunal will bring a wealth of international experience to a team hungry for success. ” Paul Farbrace, Director of Cricket, also quoted in a media statement.

In addition, Krunal, a 31-year-old left-arm spinner and left-handed batter, made his ODI debut in 2021 against England, where he scored the fastest half-century in ODI history in 26 balls.

Krunal was described by Farbrace as a “world-renowned all-rounder.”

“We will lose players to The Hundred as a result of our outstanding T20 performances, but this is something that all successful teams experience. The chance to add a world-class all-rounder to an exciting group is fantastic “Farbrace added

Krunal, who has won multiple IPL titles with Mumbai Indians, was a member of the Lucknow Super Giants during the previous season.

“I’m extremely excited to get the opportunity to play county cricket and to join such a history Club as Warwickshire,” Krunal also said.

“Edgbaston is a special place to play cricket, and I’m excited to call it home. I hope to contribute to the Club’s successful 50-over campaign and am looking forward to meeting my teammates.”

“I’d like to thank both Warwickshire County Cricket Club and the BCCI for this opportunity,” Krunal added.

In this summer’s Royal London Cup competition, Warwickshire will play eight group-stage matches, four of which will be played at Edgbaston. Moreover, The top three counties from the group stage advance to the knockout stages.