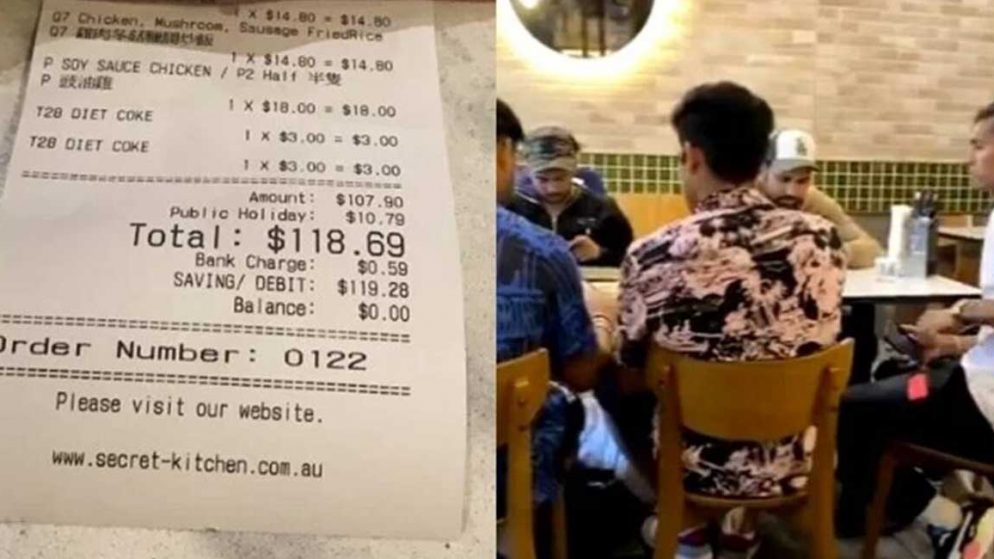 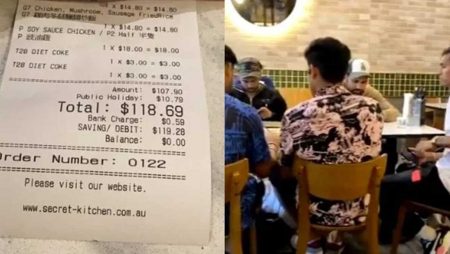 The 2020-21 Border-Gavaskar Trophy is regard as one of the most memorable Test series. With an injury-plagued India overcoming Australia in their own backyard. Team India, led by Ajinkya Rahane, displayed remarkable grit and determination to outclass the hosts. The series had its own share of drama, with a few Indian stars being ask to stay in the hotel before the third Test in Sydney after being seen at a restaurant.

Shubman Gill, Rishabh Pant. Prithvi Shaw, and Navdeep Saini were spotted at a restaurant in Melbourne following their victory.

India’s 2020-21 Australia Tour: These players tested negative for COVID-19 after staying indoors in their hotel and were thus available for the third Test in Sydney.

Former Australia captain Tim Paine commented on the incident on Voot Select’s docu-series ‘Bandon Me Tha Dum’: “I mean, those four or five guys jeopardize the entire Test series. For what purpose? To be honest, I find that pretty selfish for a bowl of Nando’s chips or wherever they went.”

“It irritated many of the boys, especially those who had to spend Christmas away from their families. That was a significant sacrifice to be present on the tour and hear that the other team was breaking the rules and not taking it seriously “Cummins stated.

Ajinkya Rahane, who led India in that series after the first Test in Adelaide, spoke about how Australia played mind games after losing the Melbourne Test, and how the news of Indian stars breaking Covid rules was completely false.

“The players in the photos were actually waiting for their takeaway order. They were forced to wait inside due to inclement weather. The story in the news was completely false. The Australian cricket board stated that when traveling to Sydney from Melbourne, no one can leave the hotel and you must go through quarantine. Everything was normal in the outside world, especially in Sydney. There was no lockdown, everyone was free to move, and the players were asked to remain inside. We knew Australia was playing mind games, especially after what happened in Melbourne “Rahane stated.