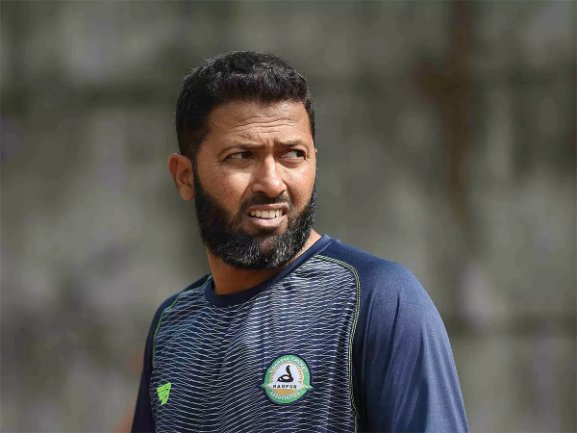 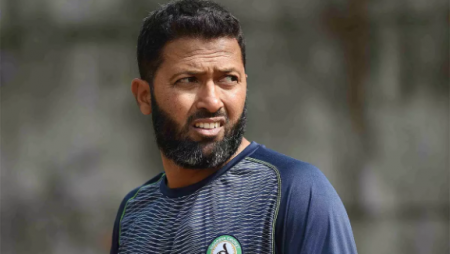 According to reports, the Indian team selectors will announce two separate squads for the SA series and the England Tour. It is due to the idea of resting senior players to keep them fresh ahead of the England tour. Junior players are expect to get their fair share of opportunities to showcase talent in international cricket. With players like Suryakumar Yadav and Deepak Chahar still recovering from injuries. The South Africa T20I series is expect to feature some new faces.

Many youngsters have impressed with their ability to perform well in pressure situations. During the current season of the Indian Premier League. With the selectors’ announcement expected in a few days. Former Indian cricketer Wasim Jaffer has chosen his probable India squad for the South Africa series.

Also Visit: IPL 2022: What if the final match is washed out?

Jaffer believes Umran Malik, the pace sensation, needs to add more variety to his game and should play more first-class matches. He chose Shikhar Dhawan, Ruturaj Gaikwad, and Prithvi Shaw as his openers, and praised their performances in the ongoing IPL season. Following that, the former batter named Hardik Pandya. The team’s captain and predicted that Rahul Tripathi and Harshal Patel would get chances.

“We all know Umran Malik has pace, but he needs to add more variety to his game.” On a bad day, however, he can be hit for 40-50 runs. “If he plays enough first-class matches and for India A, he can improve,” Jaffer said on Sky247.net’s ‘Not Just Cricket’ Show on CricTracker.

“I have Dhawan, Gaikwad, and Shaw on my team, and I think they’ve been fantastic. ” Rahul Tripathi should be considered. Hardik Pandya has performed admirably as a leader in IPL 2022 and will be my captain. Harshal Patel should be selected because he will not be on the Test team. “I believe this is the best second-string team,” he added.