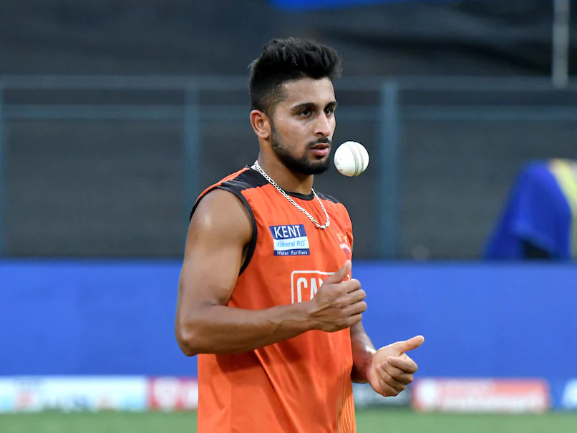 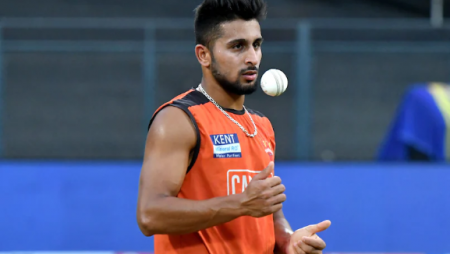 Ravi Shastri on Umran Malik’s selection for the South Africa T20Is. Umran Malik named to the Indian team for the first time. After being name to the 18-man squad for the five-match T20I home series against South Africa.

Umran Malik of SunRisers Hyderabad receive his first call-up to the Indian team. After being name to the 18-man squad for the five-match T20I home series against South Africa. Malik lit up the stage in IPL 2022, troubling opposing batters with his blistering pace. This season, his performances for SRH prompt calls for him to be fast-tracked into the Indian team, and the selectors did not disappoint. In relation to his inclusion in the India squad, former coach Ravi Shastri stated that if Umran Malik bowls well in the nets, the team may decide to “unleash him as soon as possible” against South Africa.

Ravi Shastri on Umran Malik’s selection for the South Africa T20Is: “Might Unleash Him At The Earliest.”

“I believe the association with the Indian team is correct. He can be properly groom. On current form, they may simply play him. If he bowls well in the nets and does the right things, he could be use against South Africa as soon as possible “Shastri stated this on ESPNcricinfo’s ‘T20 Time Out’ show.

Umran Malik finished the IPL 2022 league stage as the tournament’s fourth-highest wicket-taker. With SRH failing to make the playoffs, the tearaway pacer will not have the opportunity to add to his tally of 22 wickets.

Malik finished well ahead of SRH teammates T Natarajan (18 wickets) and Bhuvneshwar Kumar (17 wickets) (12). His economy rate, on the other hand, is something the pacer would like to improve. He finished the tournament with a 9.03 economy rate.