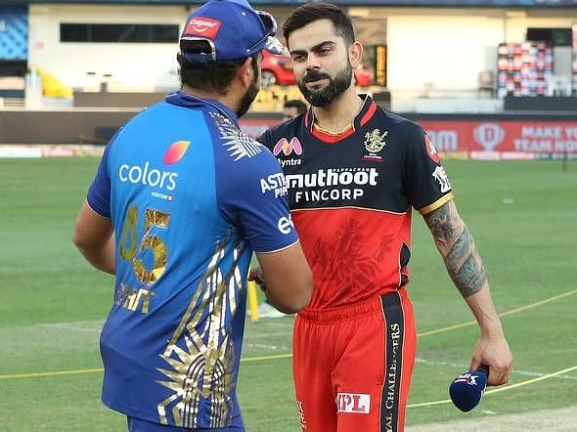 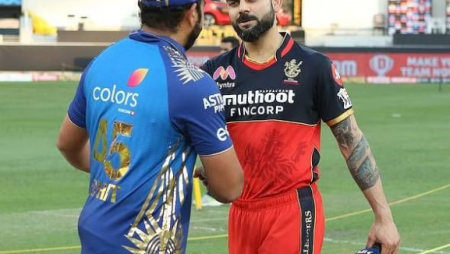 Royal Challengers Bangalore (RCB) batter Virat Kohli was overjoyed after the Mumbai Indians defeated the Delhi Capitals (DC) in their final group stage match, ensuring the Red Army a spot in the IPL playoffs. It should be noted that MI’s victory was critical for RCB to advance to the playoffs.

Following MI’s victory over the feared Capitals, a “thank you” tweet from former RCB captain Kohli to Rohit Sharma resurfaced on Twitter. For context, back in 2019, the 33-year-old responded on Twitter to his national teammate’s birthday greeting.

Nonetheless, the former RCB captain wrote on Twitter as MI kept RCB in the race.

In the match between MI and DC, Rohit won the toss and chose to field first. The MI bowlers had some early success, dismissing the Australian duo of David Warner and Mitchell Marsh within the first four overs. The Capitals’ bad luck continued as they soon lost their other opener, Prithvi Shaw.

However, a solid partnership between captain Rishabh Pant and Rovman Powell kept DC from stumbling under pressure. Axar Patel’s late blitz ensured that they posted a competitive 159 in their allotted 20 overs.

Rohit’s poor campaign came to an end as he managed only two runs and used up 13 deliveries while chasing 160 to win. However, his partner Ishan Kishan was on fire, scoring a crucial 48 in just 35 balls. Dewald Brevis, a young South African batter, also contributed 37 runs. However, the Men in Blue and Gold won the game thanks to outstanding batting performances by foreign batter Tim David and young batter Tilak Varma.

The Red Army will now face the newcomers Lucknow Super Giants (LSG) in their playoff match, which will be played at Kolkata’s iconic Eden Gardens.

Also Read: Harshal Patel of RCB is hoping to play in the Eliminator.