‘We’re getting tears in our eyes,’ says Aakash Chopra of Virat Kohli’s struggles in the IPL 2022. 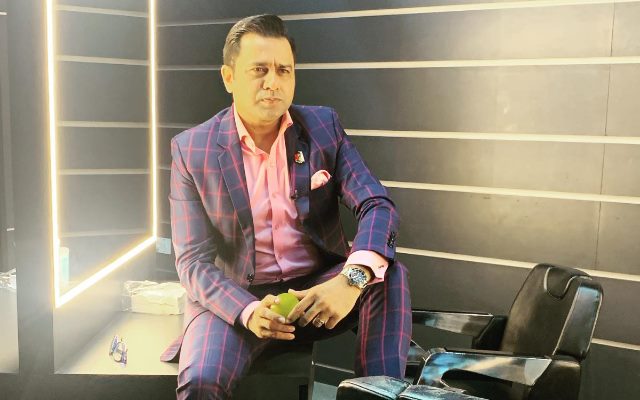 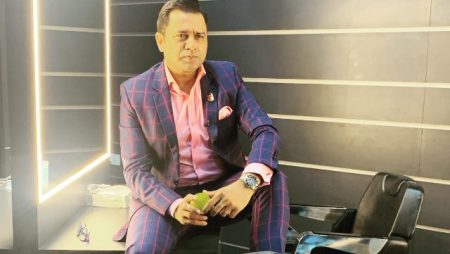 ‘We’re getting tears in our eyes,’ says Aakash Chopra of Virat Kohli’s struggles in the IPL 2022. Virat has scored 119 runs at an average of 17.00 in seven games.

Former India player and cricket pundit Aakash Chopra believes Virat Kohli’s struggles with the bat are making every cricket fan cry. His comments come after Kohli was dismiss for the second time in the tournament for a golden duck.

In RCB’s previous match against the Sunrisers Hyderabad, all of RCB’s batters failed. The team was bowl out for 68 runs in 16.1 overs. But, even more than RCB’s performance, Virat Kohli’s bad luck was a surprise. The former captain has struggle to get runs, especially in the previous two games, where he dismiss on the first ball he face.

“The question is, when will Virat Kohli score runs, whether they will be scored or not?” Two consecutive golden ducks, he’s been run out twice this season, we’re crying,” Chopra said on his YouTube channel.

Also Visit: The IPL 2022 Final Will Be Held In Ahmedabad, With Two Playoffs Held In Kolkata With Full Crowd Capacity

Meanwhile, it is not just Kohli who is struggling; the current Indian captain, Rohit Sharma, is also going through a rough patch. Neither of them has scored many runs this season, and their form is concerning with the T20 World Cup just around the corner. Both Kohli and Rohit have played seven games in the league so far, scoring 119 and 114 runs, respectively.

Chopra is confident that Kohli will overcome his current adversity and emerge stronger. He also stated that the former captain requires everyone’s support right now, as he believes that a player requires support during difficult times in his career.

“I always say that Dhoni, Rohit, and Kohli become emotions – and you’re feeling a little empathy for both Rohit and Kohli right now.” We really hope they do well, but things aren’t looking good right now. “You feel for Kohli,” Chopra said, empathizing with the two players.