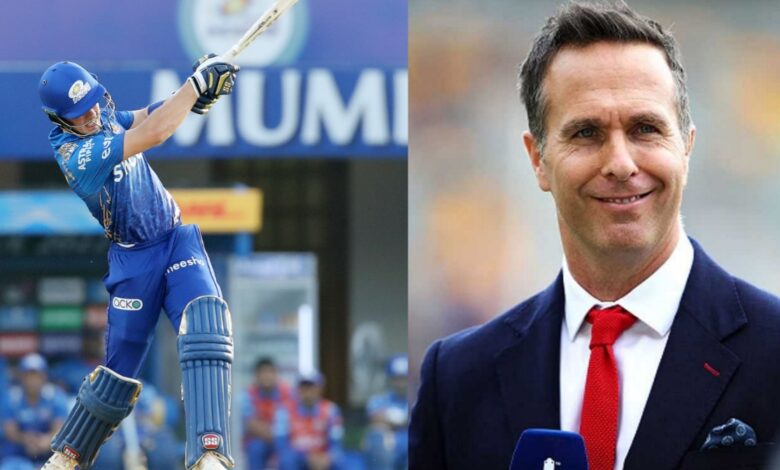 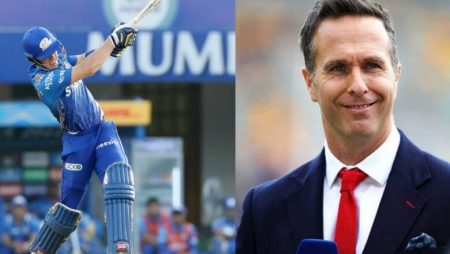 Dewald Brevis continues to dazzle in the ongoing IPL 2022 season, and every time the 18-year-old Proteas batter comes out to bat for the Mumbai Indians, spectators and cricket commentators are left in awe of his skill. Brevis scored 31 off just 13 balls against the Lucknow Super Giants, including six fours and one six. Michael Vaughan, a former England captain, lauded the young batter, calling him the “greatest young talent he has seen.”

“Wow, for such a young hitter, he has incredible ball striking and presence at the crease.

Brevis has scored 117 runs in four games so far this season, with his top score of 49 against Punjab Kings.

His club, on the other hand, hasn’t had much luck this season.

The Mumbai Indians were unable to chase down the target of 200 runs, falling 18 runs short. Mumbai Indians have now lost six games in a row, their longest losing streak in the IPL.

They had previously lost their first five games in the 2014 IPL, but had still made the playoffs. The Mumbai Indians have now become the third franchise in IPL history to lose their first six games. The other two teams that have lost their first six matches are Royal Challengers Bangalore (2019) and Delhi Daredevils (2013).