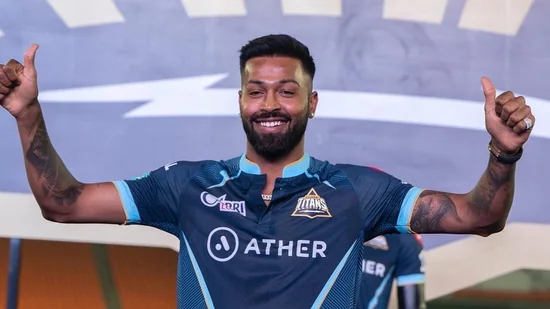 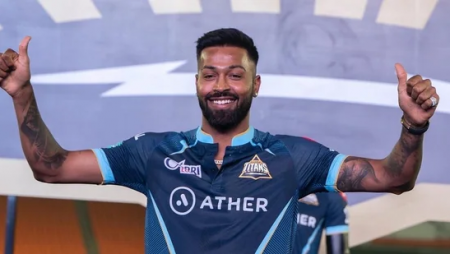 Harbhajan Singh, a former Indian veteran spinner, praised Gujarat Titans (GT) captain Hardik Pandya for leading the new entrants from the front in the 15th season of the Indian Premier League (IPL) in 2022. The off-spinner went on to say that taking on leadership responsibilities will only make Hardik a better cricketer and person.

To date, the new franchise is the only one to go undefeated in the ongoing IPL 2022. The Titans won all three games, defeating the Lucknow Super Giants (LSG), Delhi Capitals (DC), and Punjab Kings (PBKS). On April 11, GT will face Sunrisers Hyderabad (SRH) in a group stage match at Dr. DY Patil Sports Academy Stadium in Mumbai (Monday).

Hardik can help India make a comeback in the IPL: Harbhajan Singh

“He appears to enjoy his role as captain and leading the team from the front. “He’s doing well with the bat for Gujarat Titans and has also started bowling well, which are both positive signs for Team India,” Harbhajan said on Star Sports’ Cricket Live show, the official broadcaster of IPL 2022.

While praising Pandya’s all-round abilities, Harbhajan also stated that if he performs well in the IPL, he may be able to make a comeback to the national team. “Look, he wants to make his India comeback, and if he can start giving those five-six overs with the ball, that will be a big plus for the national team because they’ll need a player of his calibre in the T20 World Cup in Australia,” Harbhajan added.

So far, skipper Hardik Pandya has been outstanding with both bat and ball. In the three matches so far, the right-hander has produced some solid performances, including two 30+ scores. Pandya has been bowling well with the new ball and has taken some crucial wickets for his team. The captain will look to build on his recent success against the Orange Army.