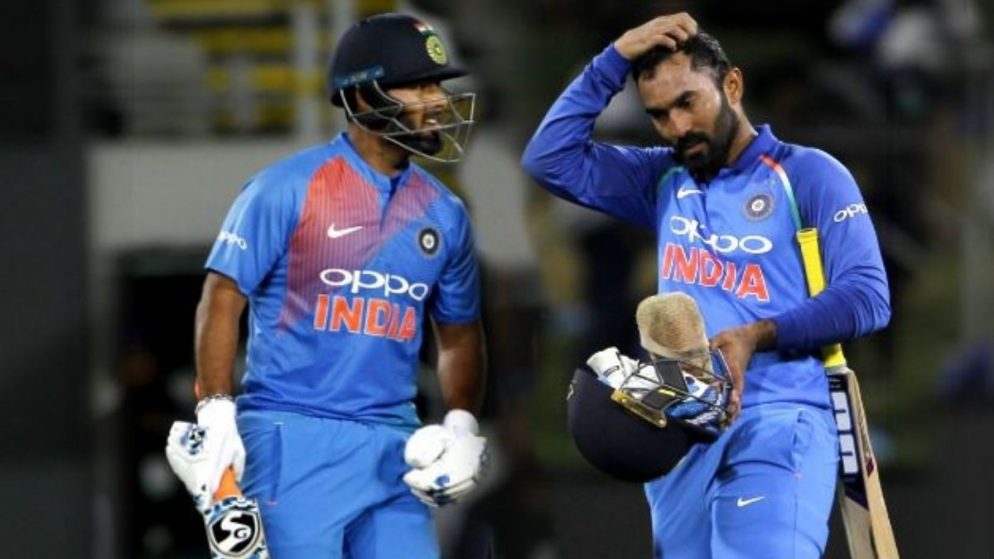 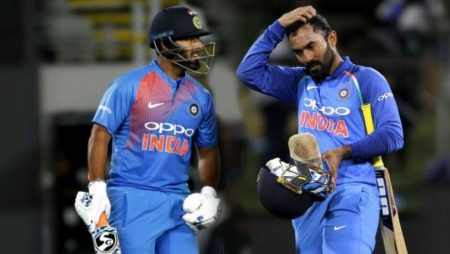 Thanks to all-round performances from players like Ravindra Jadeja and Rishabh Pant, India defeated Sri Lanka comprehensively in the first Test at Mohali. While Jadeja was the star of the show, he controlled proceedings with a brilliant 175 not out and a nine-wicket haul in the encounter. Pant, on the other hand, put on a strong showing with the bat in the first innings, scoring 96 runs in a counter-attacking fashion. However, there was still one more essential role to play in the battle. Pant’s “better” performance behind the wickets after India declared at 574-8 backed the spinners wonderfully. Dinesh Karthik Lauds Rishabh Pant As “Hallmark Of This Test For Him Personally”

“I think his hitting is incredible, and we can talk about it for hours. But I believe the defining feature of this Test for him would be how well he kept. I think several of his catches were great, especially Pathum Nissanka’s catch, which was a difficult one. It’s difficult to take when an off-spinner bowls into the rough a little bit and the ball turns in because you never know which one will straighten and which one will turn in. Furthermore, if it deviates straight away, it gets that much more difficult, which is why I adore Pant since his hands are always in the appropriate place “he stated

Karthik described how Pant worked hard on his wicketkeeping ability, especially when facing spinners, as part of the technical upgrades. Karthik emphasized that Pant’s hard effort off the field was paying off on the field.

see also: After Marnus Labuschagne is struck by a ball, Mohammad Rizwan steps in to help.

“Close-up practice necessitates a great deal of practice to ensure that your hands are in the correct position. Because you don’t have time to think, it needs to be second nature to you. You must have greater instincts than those who play in the outfield, and you must put in X amount of effort to achieve this “Karthik stated.

Pant took three spectacular catches in the second innings; two of which came from the bowling of Ravichandran Ashwin and Ravindra Jadeja.

read more: Mahrez and De Bruyne lead City to a 4-1 triumph over United in the Premier League.

“You can see how much time he has spent away from the field on his keeping is paying off. It was evident that he couldn’t accomplish it before because of a technological problem, which he has remedied over time. And, in this game, he looked solid, and I loved both of the catches he made; – low and with delicate hands “Added he.