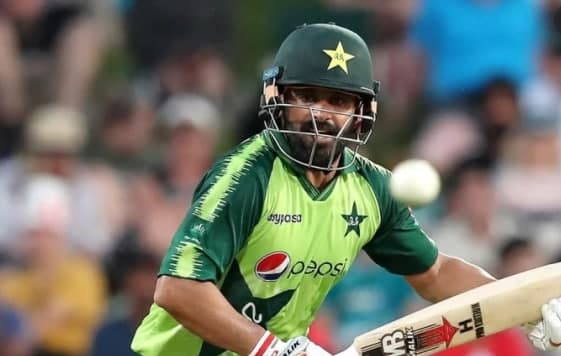 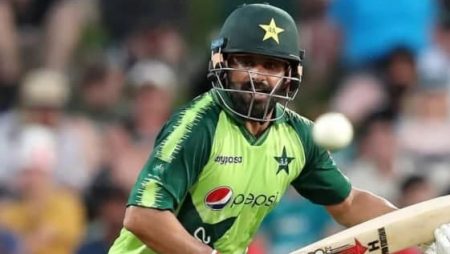 On a bitterly cold and windy evening, Asia Lions scored; a surprising six-wicket victory over World Giants at the Al Amerat Cricket Ground; restoring their winning streak in the Legends League Cricket.

On Friday, Asia Lions chased down a tough 206 with five balls; to spare after being defeated by Indian Maharajas the day before. The Sri Lankan duo of Upul Tharanga (63) and Tillakaratne Dilshan; (52) put on an 88-run partnership from 54 balls to chase down a stiff 206 with five balls to spare.

Following the dismissal of Kamran Akmal (14) in the fourth over; Lions opener Dilshan smashed three sixes and two fours in 32 balls, while Tharanga top-scored for them; with a 43-ball 63 that included seven boundaries and two maximums as they took command of the game. Following Tharanga’s dismissal by Imran Tahir; Pakistan’s Mohammad Hafeez stepped in with a quickfire cameo of 27 off 13 balls; with 56 runs needed to be scored in 24 balls.

In the last over, Asghar Afghan (14 from 7 balls) and Lions captain Misbah-Ul-Haq; (19 from 11 balls) ripped Ryan Sidebottom apart with two sixes and as many boundaries; in an over that yielded 22 runs to effectively secure the deal.

After English star hitter Kevin Pietersen (14) was down cheaply in the third over; the former Irish cricketer held their innings together.

With back-to-back sixes and fours against Muttiah Muralitharan (1/46); O’Brien raced to 95, but the Sri Lankan spin maestro got the last laugh; dismissing him five runs short of a century in the same over.

Nuwan Kulasekara of Sri Lanka bowled brilliantly in the dying overs to finish with 4-1-17-2; while Hafeez took two wickets to complete an all-round performance.

“We were striving for a win as a team and we finally achieved it; it’s a beautiful feeling,” Hafeez; who retired recently after playing his final T20 World Cup match for Pakistan last year, said.

read more: 7 people have died and several others have been injured in a big fire at a 20-story building in Tardeo, Mumbai.

Above all, I appreciated the opportunity to play with some of the best cricketers in the world. “It was incredibly special to share the changing room with them,” Hafeez remarked.

The degree of intensity was definitely not that high. But I was here to see the legends, and I was overjoyed to see them. It’s a fantastic endeavor, and I applaud the organizers for bringing them all together in one place. I’m overjoyed as a fan.

Having Arjuna Ranatunga, the World Cup-winning captain of Sri Lanka; as a coach was incredibly amazing. I grew up watching him, therefore it’s a tremendous value addition to this league for me.

“It’s a enormous appear for the audience.” It’s very awesome to see your symbols like Shoaib Akhtar; Kevin Pietersen, and Muralitharan play once more,” the 41-year-old, who will presently return domestic to play within the PSL, added.