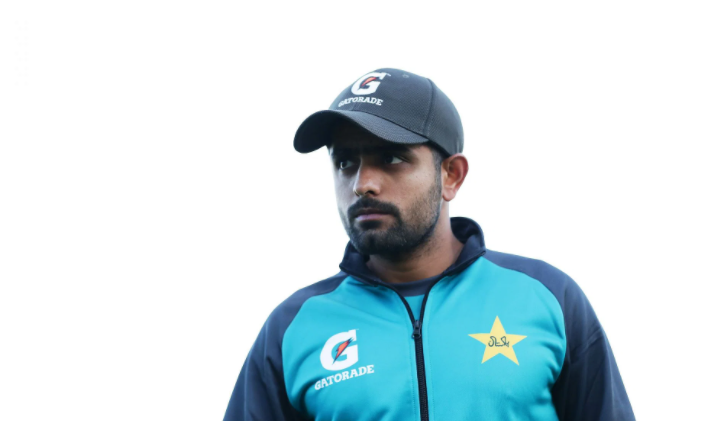 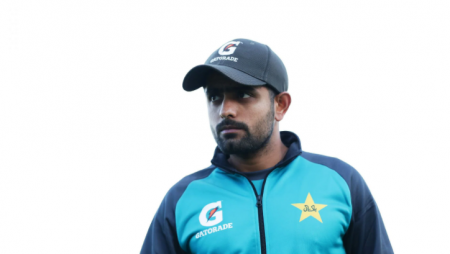 Pakistan captain Babar Azam has lost his number one spot in the ICC T20I Rankings for Batters. The right-handed batter has slipped to number three. After failing to perform well in the series against Bangladesh and West Indies.

Babar Azam was the best run-scorer in the ICC T20 World Cup 2021. He rose to the top of the ICC T20I Batters Rankings thanks to his purple patch. In the post-T20 World Cup series against Bangladesh, Babar, on the other hand, managed only one double-digit score in three innings.

In a T20I series between Pakistan and the West Indies, Babar Azam has scored seven runs in two innings. Dawid Malan and Aiden Markram have overtaken Pakistan skipper Azhar Ali in the ICC T20I Rankings because of his low scores.

Despite Babar Azam’s lacklustre efforts, Pakistan has won all five Twenty20 Internationals. They thrashed Bangladesh 3-0 and have a commanding 2-0 lead over West Indies in the three-match T20I series.

Meanwhile, Marnus Labuschagne has ascended to second place in the new ICC Test Rankings. David Warner, his colleague, is tied for sixth place with Indian captain Virat Kohli, while Rohit Sharma is in fifth place.

Shaheen Shah Afridi has climbed to the top of the ICC Test Rankings, passing Josh Hazelwood and Tim Southee to join Pat Cummins and Ravichandran Ashwin.

Visit also: Virat Kohli claimed that he was never asked to continue as T20I captain of the Indian team