IND vs SA 2021: Aakash Chopra says “Should we cancel the South Africa tour?” 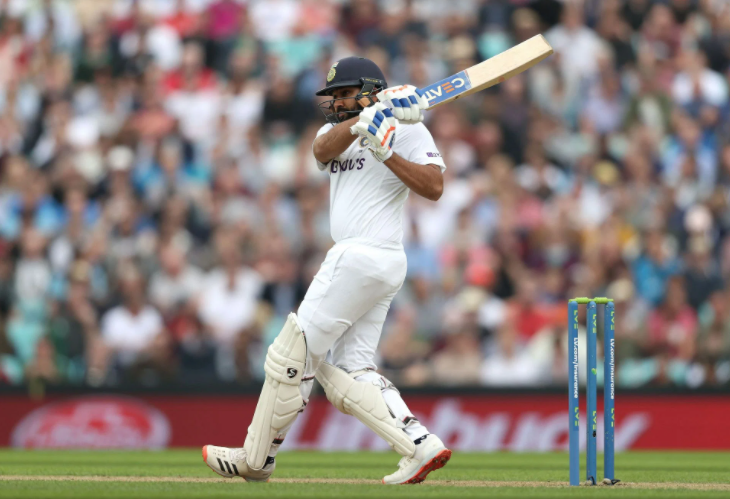 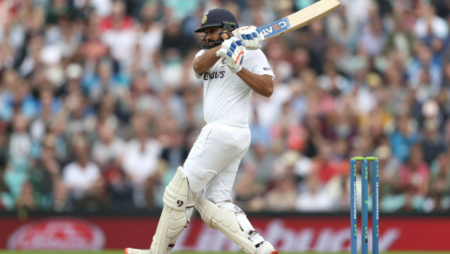 IND vs SA 2021: Rohit Sharma’s injury-enforced absence from the Test series against South Africa, according to Aakash Chopra, has substantially weakened the Indian team.

When choosing the group for the South Africa tour, the selectors chose Rohit Sharma to be the Indian Test side’s vice-captain. The series’ first hitter, though, has been ruled out owing to a hamstring injury acquired during practice.

“Ravindra Jadeja unavailable, Axar Patel unavailable, Rahul Chahar unavailable, you don’t have Shubman Gill and now they are saying that Rohit Sharma is also not there. I mean what is happening? Should we cancel the South Africa tour?” He said

“Rohit Sharma is going to be a huge miss. If his tour is in doubt, India’s chances are looking in doubt because who was your best Test batter in 2021. Why did you do well in England – Rohit was there with Rahul. Rohit has started loving Test cricket and he is enjoying leaving or defending.” he added

In the away Test series against England, Rohit and Rahul scored the most runs for India. The former’s 368 runs in the series came at a fantastic average of 52.57, making him the only Indian hitter to hit for more than 40 runs.

In the absence of Rohit Sharma, Aakash Chopra believes Mayank Agarwal would open alongside Rahul, but that the backup opener will be an issue.

“There are multi-fold problems. Shubman Gill and Mayank Agarwal had opened just now, KL Rahul was injured. I met KL Rahul recently and he said that he will be fine. You will see Mayank Agarwal opening along with him but who will be the third opener now?” he said

For the South Africa tour, Priyank Panchal has been named as Rohit Sharma’s replacement. The Gujarat opener’s lack of experience at the highest level, despite a decent first-class record, could be a problem.

2 Replies to “IND vs SA 2021: Aakash Chopra says “Should we cancel the South Africa tour?””