R Sridhar says “Greg Chappell called up and asked Ravi Bhai, how the hell do you bounce back after so many losses?” 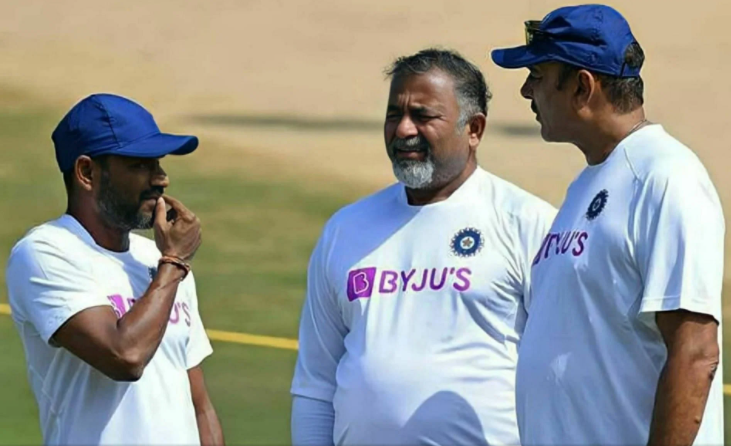 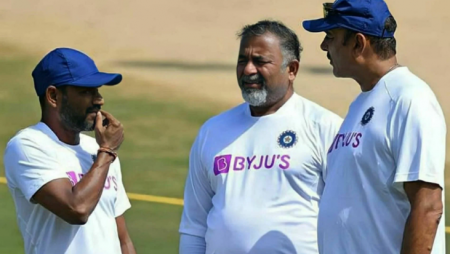 Former India fielding coach R Sridhar has disclosed that he witnessed ‘excellent coaching possibilities’ on terrible days like 36 all out at Adelaide and 78 at Leeds. Sridhar added that difficult days like Adelaide and Leeds helped him gain a deeper understanding of the Indian team and players.

In the Adelaide Test in December 2020, India was all out for 36 runs. In August of this year, they were rolled over for 78 points at Leeds. Both times, the Indians came back to win the next Test in spectacular fashion.

“You get to know about player and team. Basically, how you are on your bad day, says what you are as a team. This team was outstanding in terms of resilience.” Sridhar added

Sridhar also said that Australian legend Greg Chappell called previous Indian coach Ravi Shastri to express his admiration for him and the squad.

“Recently, Greg Chappell called up and asked Ravi Bhai, ‘How the hell do you bounce back after so many losses?’ That’s a benchmark for this team. Every bad day was harnessed like a gold mine.” he said

India recovered from the Adelaide catastrophe to win the Test series 2-1 in Australia. They were leading 2-1 in the fifth Test in England earlier this year when it was called off due to COVID-19 concerns.

Shastri, as head coach, chose Sridhar as the fielding coach and Bharat Arun as the bowling coach. While India did not win an ICC championship during this time, both the fielding and bowling departments saw substantial improvements.

Read more: Ashes Test: A fan proposes to his girlfriend during the first Ashes at the Gabba

2 Replies to “R Sridhar says “Greg Chappell called up and asked Ravi Bhai, how the hell do you bounce back after so many losses?””