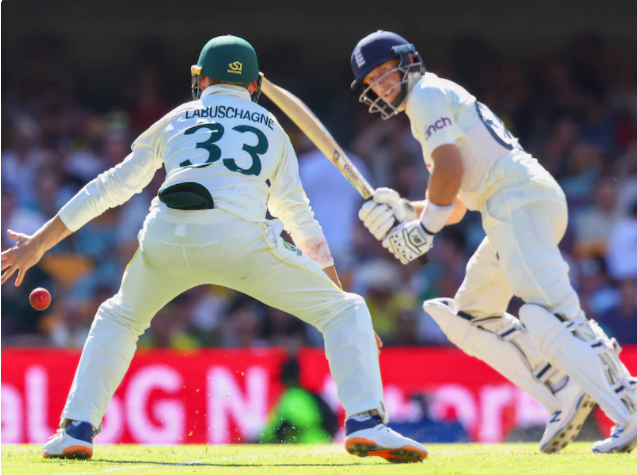 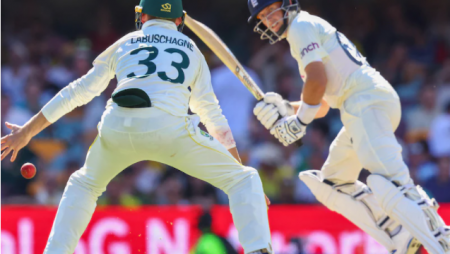 On the third day at the Gabba, Root and Malan appeared to be at ease. As they methodically wore down the Australian attack after England lost both openers in the session before lunch. Root’s 86 not out was one short of his highest score in Australia, and it propelled him beyond Michael Vaughan’s 1481 runs in 2002 for the most runs in a calendar year.

Joe Root, he scarcely gave spinner Nathan Lyo,n a chance throughout his innings, smashing 10 boundaries, including a magnificent reverse sweep.

Lyon, who is currently on the lookout for his 400th Test wicket. It never looked like he’d be able to break through against the English batsmen.

Malan, who was born in South Africa, got his sole Test century during the last tour of Australia. He seemed in command for the majority of his innings, despite not being as relaxed as his captain.

He did, however, suffer with tiredness as the race progressed, and he fell down with cramp at one point.

Travis Head had earlier struck a brilliant 152 to put Australia in a commanding position following their first innings.

On Friday, 30 minutes before lunch, Australia was dismissed for 425, giving them a 278-run lead.

After a tense period, England made it to lunch on 23 for no wicket.

Rory Burns, who was clean bowled by Mitchell Starc on the opening ball of the series on Wednesday, was fortunate to survive the dreaded pair when he was called leg-before wicket on Starc’s sixth ball of the first over on Friday.

However, after analyzing the verdict, replays revealed that the ball had just missed the top of the middle stump, saving Burns’ life.

After lunch, he didn’t survive long and gloved a ball off Australian skipper Pat Cummins to wicketkeeper Alex Carey.

Haseeb Hameed looked in terrific shape and eased to 27, but when he tried to glance a wide ball from Starc, he only managed to get a sliver of a touch to Carey.