Ashes 2021: James Neesham has reacted to the controversy over Ben Stokes bowling 14 no-balls in the Gabba Test 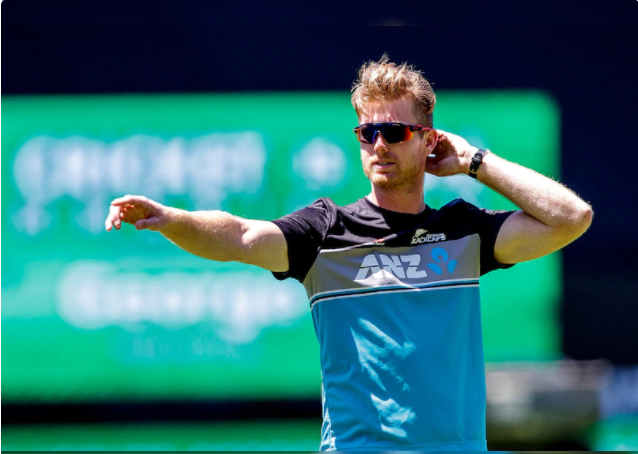 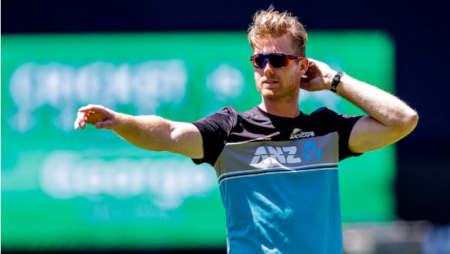 Ashes 2021: On the second day of the ongoing maiden Ashes Test between Australia and England at the Gabba. The controversy erupted when Ben Stokes’ no-ball denied the visitors a crucial wicket of David Warner. Who was batting on 17 at the time. Stokes had overstepped on each of the preceding three deliveries. But none of them had been ruled no-balls subsequently. Worse, Channel 7 in Australia reported that Stokes delivered 14 no-balls in the first session, only two of which were called.

England rued the squandered opportunity as Warner smashed 94 as Australia reached 343/7 on Day two in Brisbane. Then leading England by 196 runs at stumps.

The umpires berated by a number of former and current cricketers. With former Australia captain Ricky Ponting characterizing it as “terrible officiating.”

James Neesham, a New Zealand all-rounder known for his outspoken and funny social media tweets, also weighed in on the debate.

“Uhhhh I forgot that my job lol,” Neesham tweeted, referring to a compilation video of Stokes’ no-balls.

Due to a technological glitch, Cricket Australia’s third-umpire, Paul Wilson, was unable to watch ball-by-ball TV replays to determine whether bowlers were overstepping the crease, leaving the decision to the on-field umpires.

After losing openers Rory Burns (13) and Haseeb Hameed (27) to Pat Cummins and Mitchell Starc, respectively. After lunch on Day three, England is in serious trouble in Brisbane.

Earlier, Travis Head smashed a stunning 152 to help Australia post a total of 425 for a 278-run first-inning advantage. In the first innings, England out knocked for 147.

Read more: Cricket Sports: Ravi Shastri says “What was the logic in having Dhoni, Rishabh and Dinesh all together?”

2 Replies to “Ashes 2021: James Neesham has reacted to the controversy over Ben Stokes bowling 14 no-balls in the Gabba Test”