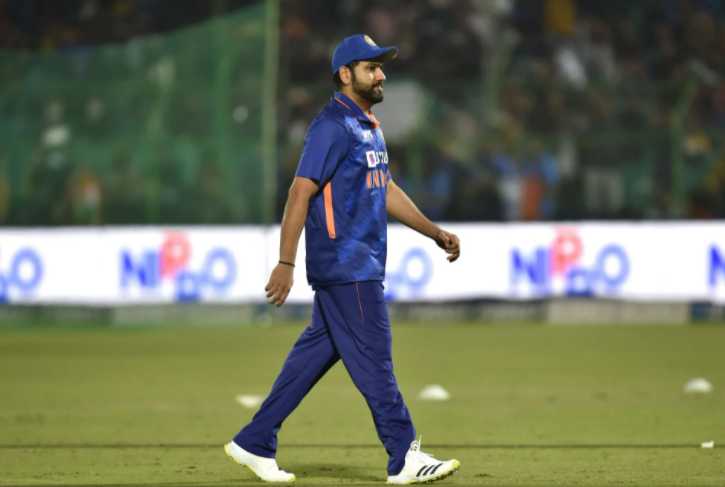 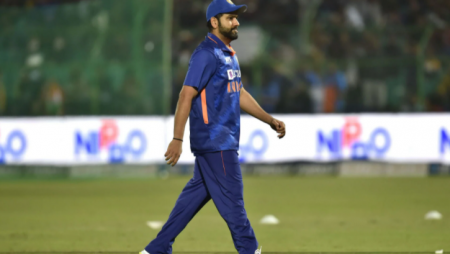 Rohit Sharma, Team India’s limited-overs captain, has confessed that winning the World Cup is his ultimate objective as a player and leader. While hitting hundreds of runs is satisfying, Rohit believes that nothing compares to winning a World Cup.

In an interview with Boria on the show “Backstage with Boria,” Rohit emphasized that, being a team sport, winning major championships remained the ultimate goal for every player.

“When you play the sport, you want to achieve the best. The best is to win the championship. You will score many hundreds but winning that championship always stays with you because that is a collective effort from the team. At the end of the day, we play a team sport. What you achieve as a team is very important to me.” he said

Since MS Dhoni’s Champions Trophy victory in 2013, India hasn’t won an ICC trophy. They had a bad showing in the T20 World Cup 2021, failing to advance beyond the Super 12 stage.

While the team’s ultimate goal is to win the World Cup, Rohit stressed the importance of the team’s preparations leading up to major competitions.

“Obviously, we have got a few World Cups coming up. We will keep an eye on that. But there are a lot of things that we need to do as a team to get that championship. We have the team, the players and the support now to go and get it. What we do prior to the World Cup is very important. When you hunt for that championship, there is so much pressure in terms of players’ performances and people’s expectations.” he said

“One thing that I would love to do is just take that pressure away from the boys at least. We can do that by doing the little things right. Making sure that we give them that security and freedom to go and express. That is the way to start and then we will see how things pan out in the next two or three months.” he added

In his maiden assignment as full-time T20I captain, Rohit led India to a 3-0 triumph over New Zealand. In January, he will captain India in a three-match ODI series against South Africa.

Read more: Rohit Sharma said “She has stood like a rock for me” to his wife Ritika Sajdeh

Visit also: IND vs SF 2021: Saba Karim says “Not being able to win an ICC trophy could have cost Virat Kohli the ODI captaincy”