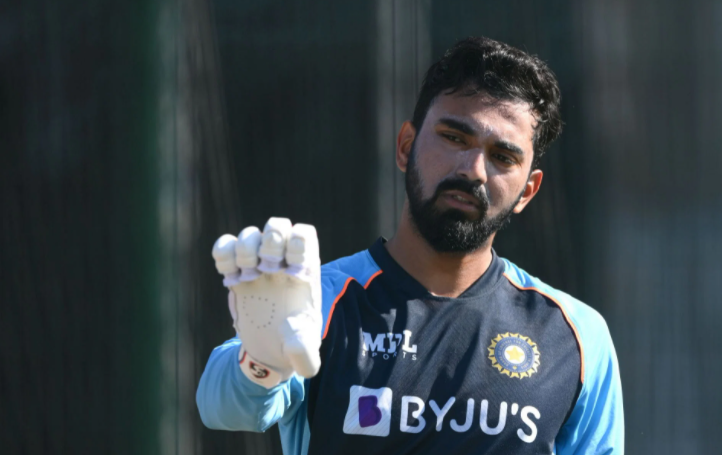 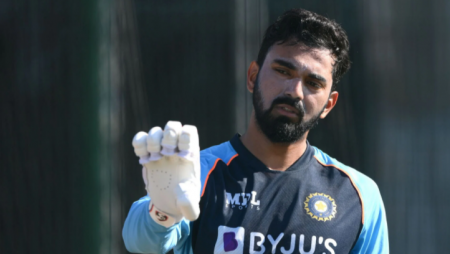 KL Rahul, a wicketkeeper-batsman, has been suggested as the next vice-captain of India’s ODI and T20I teams.

The 29-year-old is regarded as the natural choice for the position. After having already assumed the role in the home series against New Zealand.

On Wednesday, Virat Kohli’s time as captain of Team India in limited-overs cricket came to an end. The job was given to Rohit Sharma. Who had previously served as the team’s vice-captain in ODI cricket.

Rohit Sharma, on the other hand, is unlikely to play beyond the 2024 T20 World Cup. Considering he will be 37 at that time. KL Rahul, who has significant leadership experience from the IPL, is expected to be appointed as his deputy, according to reports.

“KL (Rahul) will be the next vice-captain. It was an obvious choice in white-ball formats. He has done excellently over the last few years. He has 6-7 years left in him and can be groomed to become the next captain. With Rohit and Virat around besides Dravid, he will learn a lot,” a senior BCCI official told InsideSport.” he said

Since India’s recent tour of England, KL Rahul has regained his place as an all-rounder. He had previously played in all formats. But it was dropped from the Test team owing to poor form and was sidelined for a long time.

With time, the Karnataka batter’s role in the limited-overs format has matured, and he has solidified his place in the team as a valuable player regardless of his position.

Rishabh Pant’s case for the job of deputy in white-ball cricket was reportedly submitted by a few select members of the national selection committee. In the 2021 IPL, the 24-year-old was the captain of the Delhi Capitals. Leading the team to the league’s top rank.

Visit also: Kohli and Sharma were from the Indian cricketing fraternity who condole demise of Defence Chief General Bipin Rawat