CEO Nick Hockley says “The plan is, wherever it’s played, to be a day-night Test with pink ball” on fifth Ashes Test 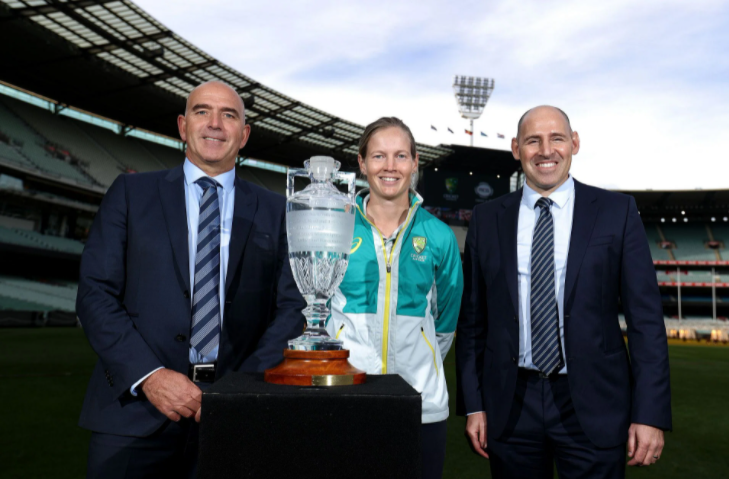 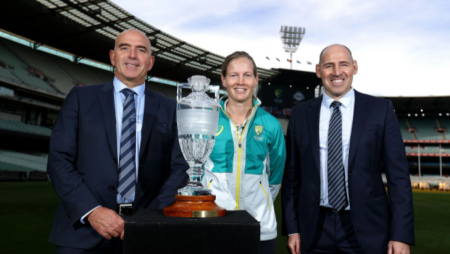 For the first time in Ashes history, two day-night Tests will be play. Cricket Australia CEO Nick Hockley has provided more information. On the continuing planning for the fifth Ashes Test site and execution.

The last Test was originally schedule to take place at Optus Stadium in Perth, but quarantine limitations forced a change. While there is no new information on the location of the match. Hockley has confirmed that it would be a day-night affair. The pink ball is already set to be use in the second Test in Adelaide.

“We’ve had lots of interest, I won’t go into specifics because going through all the details now but as I said, working to come to a position as quickly as possible. Hopefully, there will be an announcement in the not-too-distant future,” he said

“We’ve tried to be fair to everyone, we’ve given everyone an opportunity. Then we’ll be taking in a range of considerations, and ultimately it’s my job to put a recommendation to the board. The plan is, wherever it’s play, to be a day-night Test with a pink ball,” he added

In a last-ditch effort, the Western Australian cricket association attempted to trade hosting rights for the second and fifth Tests with Adelaide. However, negotiations fell through, and the fifth Test eventually shifted out of Perth.

The leaders of Australia’s states have shown a strong desire to host the fifth Test match. Peter Gutwein, the CEO of Cricket Tasmania, confirm that they are now working on a proposal to pitch to Cricket Australia. Hobart’s case is compelling because this would be their first Ashes match. And it would also avoid a location that would host numerous games.

“We are currently finalising our proposal to Cricket Australia, which we will submit within the next 24 hours. We are very confident we can more than meet all of their requirements to host the fifth Test in Hobart. he said

The game is also expected to be held in Melbourne. The legendary Boxing Day match is already set to take place in Victoria’s capital.

Visit also: KL Rahul has been touted as the next vice-captain of the Indian ODI and T20I side

2 Replies to “CEO Nick Hockley says “The plan is, wherever it’s played, to be a day-night Test with pink ball” on fifth Ashes Test”