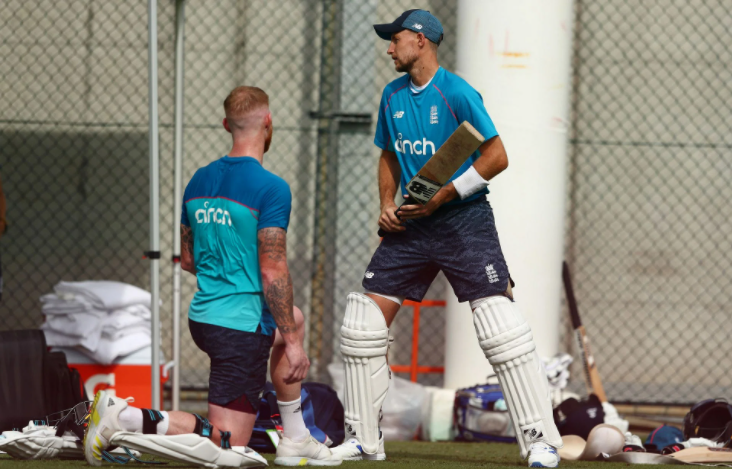 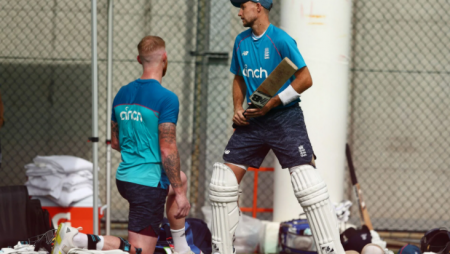 Nasser Hussain, a former England batsman, has urged the team’s batting line-up to come up and assist Joe Root and Ben Stokes.

The weakness of England’s top-order was on plain display during their recent series against India. A formidable Indian bowling assault put the likes of Dom Sibley, Rory Burns, Zak Crawley, and Dan Lawrence to the test in home circumstances.

“Other than Root and to an extent Ben Stokes, England’s batsmen have not had the mindset of getting big first-innings runs and big hundreds.The top three of Rory Burns, Haseeb Hameed and Dawid Malan must go really big now.” Hussain wrote

“This Australia team have a formidable attack but it really is a great place to bat. The pitches are good, the outfields quick and they have good ‘seeing’ grounds. The nets are brilliant for preparation and the Kookaburra ball should go soft quickly. The England batsmen should have no fear about what awaits them.” Hussain added

Joe Root has been England’s main provider of runs in the absence of Ben Stokes. The England captain has now hit 1398 runs in 11 Tests this calendar year.

Joe Root, according to the 53-year-old, should have a backup plan in place while managing the team in Australia. He emphasized that, unlike in England, the ball would not continue to swing until the end of the day’s play, therefore other solutions would have to be pursued.

“In England, after say 70 overs, the Dukes is usually still swinging and you can stick to Plan A but in other parts of the world you need something else up your sleeve. That is when Root needs extra pace or spin and he will need those in Australia too. Jack Leach could be used in a defensive way in the first innings to rest the seamers and then in an attacking role second time round.” Hussain added

When it comes to performing in Australia, England is stuck in a rut. The visitors have lost nine of the last ten Tests they have played in Australia.

Visit also: Ashes series: Jofra Archer says “Stuart Broad tends to get lots of abuse in Australia but that only spurs him on”