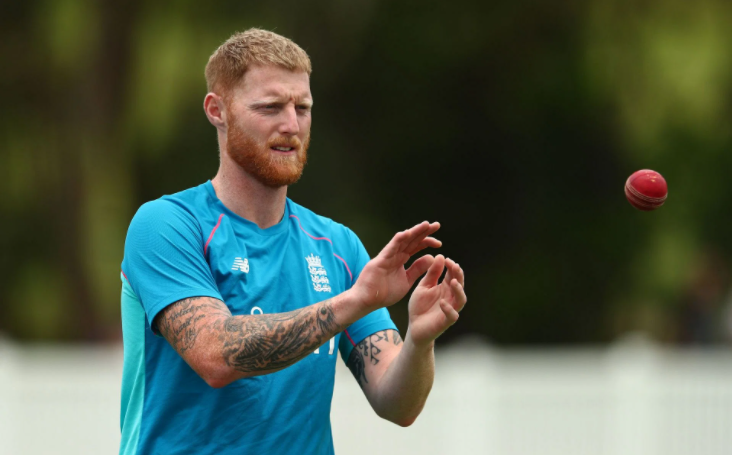 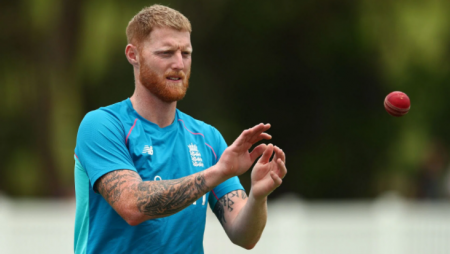 Ben Stokes, a renowned England all-rounder, paid tribute to his late father ahead of the start of the Ashes series against Australia on Wednesday. Ged Stokes, who was one of his major motivators. He would have been thrilled to see him in the headline series, according to Stokes.

After a brief fight with brain cancer, Stokes’ father died on December 8, 2020, at the age of 65. In August of 2020, the seam-bowling all-rounder missed international duty to be with his father after learning he had brain cancer. After his death, Ged, a former New Zealand rugby player, got numerous tributes.

Ben Stokes reflected on the approaching first anniversary of his father’s death in his Mirror column. The 30-year-old said his father would have been overjoyed to see him compete in Australia.

“There will also be a bit of my mind thinking about my dad Ged and the fact that it will be exactly one year to the day since he passed away. He and my mum have always been my biggest supporters and I know he would have been hugely proud. Thus, to see me back out there representing England, ready to take on Australia.” he said

“Walking out to play in an England shirt once more after the break I’ve had will be a special moment as it always is. Playing in the Ashes is all the motivation you need. I’ll be fully focused on my job and doing what I can whenever Joe Root asks me to get involved.” he added

For the first time since August, the New Zealand-born all-rounder will return to professional cricket. He took a mental health vacation and missed the home series against India as well as the T20 World Cup. Stokes, who was unable to participate in the 2017-18 leg in Australia. It will be eager to make an impression this time around.

Despite the fact that England is unconcerned with who is on Australia’s squad, Stokes singled out his counterpart Cameron Green.