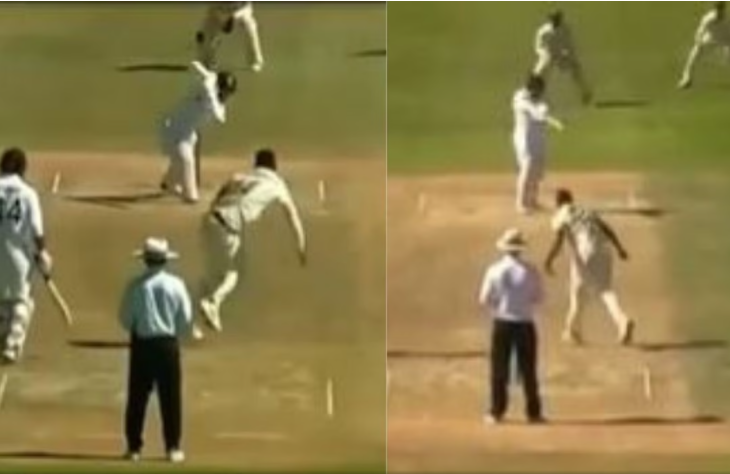 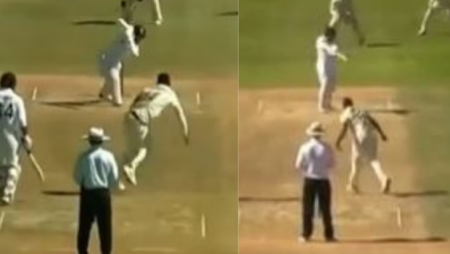 Ishan Kishan, the wicket-keeper batsman, scored 49 runs for India A in their second unofficial Test against South Africa A. During his innings, the 24-year-old seemed in fantastic form and played some attacking strokes.

Kishan last played for India in the T20I series against New Zealand, which ended recently. He was also a member of India’s T20 World Cup squad.

Ishan Kishan and Deepak Chahar were invited to join the Blomefontein camp following the conclusion of the white-ball series against the Blackcaps. The flamboyant left-hander took the crease with his team stranded at 76/4. He created a crucial combination with Hanuma Vihari to push his team’s score up to a respectable level.

The innings was highlighted by a stunning cover drive against Beuran Hendricks and a courageous cut shot over Glenton Stuurman. He even hit a few home runs against Marco Jansen, a former Mumbai Indians colleague.

In the end, Jansen fired him, one year short of a well-deserved half-century. He scored 49 runs off 71 deliveries, including 9 fours. After being released by the Mumbai Indians, Ishan Kishan is expected to be a big draw at the Mega Auction.

After the first match rained out, the second unofficial Test match is approaching an exciting conclusion. Sarfaraz Khan, who scored a fighting knock of 71, made good use of Kishan and Vihari’s rebuilding platform.

India A were subsequently dismiss for 276, falling short of South Africa A’s 297. The Proteas were cruising at 98-1 in the second innings before Ishan Porel ignited an Indian rally.

The all-rounder took two wickets in the last session to keep the Proteas’ second-string side at bay. Ishan Kishan made an influence in skipper Pieter Malan’s run-out in the second innings.