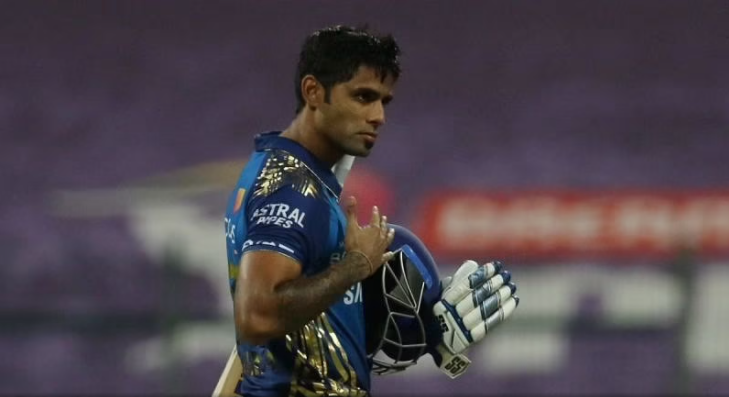 Suryakumar Yadav was a difficult choice for the Mumbai Indians (MI) as their third Indian retention ahead of the IPL 2022 auction, according to Zaheer Khan.

In terms of retention choices, the Mumbai Indians were spoiled for choice. Going into the auction, the five-time champions decided to keep Rohit Sharma, Jasprit Bumrah, Suryakumar Yadav, and Kieron Pollard.

Zaheer Khan was asked about the circumstances that led the Mumbai Indians to choose Suryakumar Yadav as their third Indian retention during a Star Sports interview.

“It was not an easy decision. The way the team had performed, and the playing XI or the whole squad you were seeing, we had players with great potential, the players who played and performed well and the ones in the squad.” he said

The Mumbai Indians’ Director of Cricket Operations indicated that the franchise has also devised measures. To reclaim some of their released players.

“The big names you are talking about – Suryakumar Yadav, Ishan Kishan, Hardik Pandya, Rahul Chahar, Krunal Pandya – the list is huge. We did discuss about all of them, and we also discuss how to get our players back.” Khan said

Most of the Mumbai Indians’ discharged big-ticket players may not be allowed to return. While some of them may be recruited by the two new franchises, others may be auctioned off for large sums.

“Absolutely, there was nothing much to think there. The players who have been leaders for the last so many years, you can also include Pollard in that. Pollard had also started his journey with MI in 2010. He is now considered the strongest finisher in this format.” he said

The former India pacer stated that the Mumbai Indians dismayed while releasing their other players, citing leadership and consistency. As among of the elements that influenced their decision.

“So, that was also not a difficult decision from that point of view. When you see the Mumbai Indians’ retention list, you will see the leaders and the players who have performed consistently. Yes, the ones who we could not retain, we had to leave them with a very heavy heart.” Khan observed

There are rumors that the Mumbai Indians chose Suryakumar Yadav over Ishan Kishan because they see him as the team’s next captain after Rohit Sharma.