INDIA vs NEW ZEALAND 2021: Aakash Chopra says “He doesn’t look like a Test opener to me” 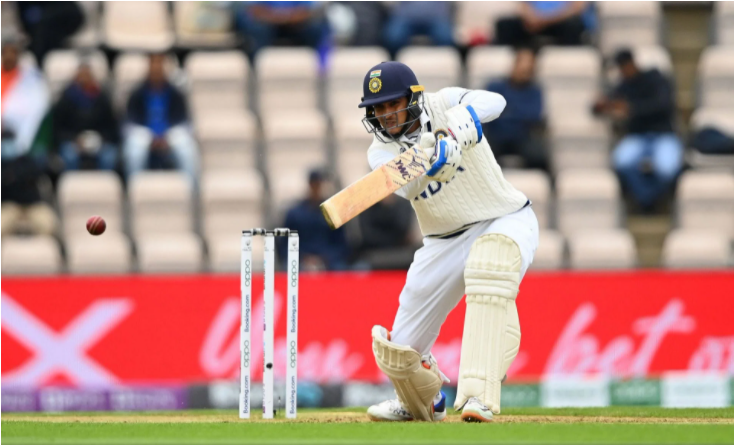 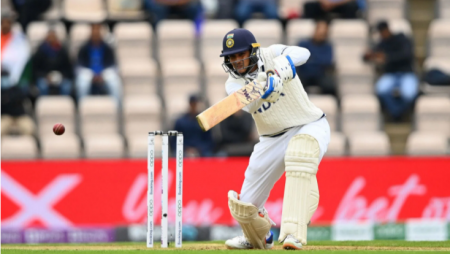 According to Aakash Chopra, Shubman Gill is lack of necessary technique for a Test opener. His true game would emerge once he bats in the middle order.

Gill hit 52 runs in India’s first innings on the first day of the Kanpur Test against New Zealand. Shortly after the lunch break, Kyle Jamieson, on the other hand, bowled him through the fence.

During a Star Sports discussion over Shubman Gill’s knock, Aakash Chopra stated that the 22-year-technique old’s is not suited to bat at the top of the order.

“Whenever I see him play, he doesn’t look like a Test opener to me. The way he plays inside the line, the outside edge and inside edge are both exposed.” He explained

“But when he plays spin, he is tall and uses his feet well, uses the reach very well. His footwork is impeccable and his defense is also solid. The bat is always in front of the pad.” Chopra observed

Although Gill just avoided a leg-before decision against Ajaz Patel early in his innings. He was at ease against spin for the duration of his innings.

“In my opinion, he is a middle-order batter, he has been made to open. He has done well as an opener but his true color and form will be seen when he bats in the middle order.” He said

However, the 44-year-old was baffled by rumours that Mayank Agarwal would have been picked as an opener ahead of Shubman Gill before KL Rahul’s injury.

Read more: India vs New Zealand: Wasim Jaffer says “Tendency of staying on the back foot”