Cricket News: Virender Sehwag says “He was a compulsive hooker” 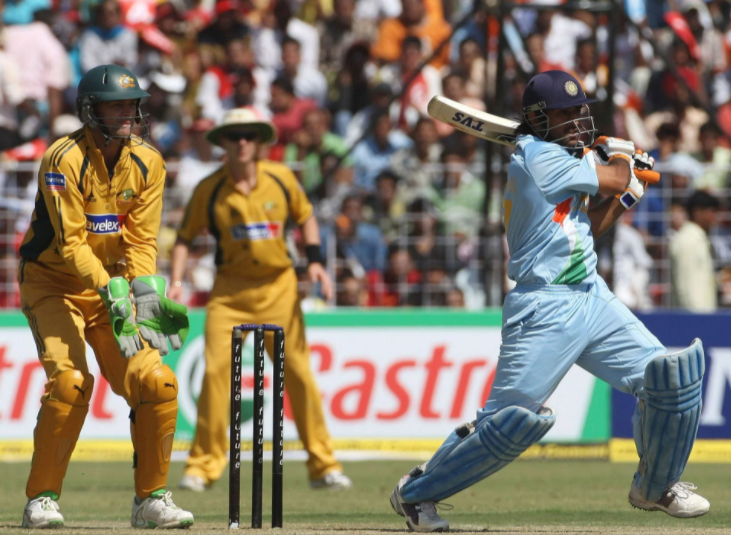 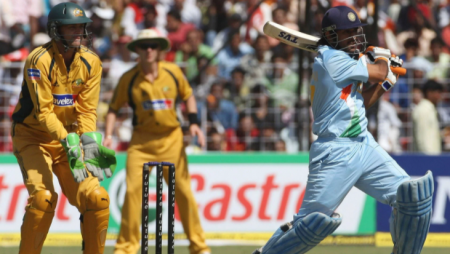 Many senior Indian cricketers had misgivings about MS Dhoni’s international success since he was a compulsive hooker during his domestic cricket days. According to former India opener Virender Sehwag.

Dhoni, who first represented India in 2005, has gone on to become a white-ball legend and India’s most successful limited-overs skipper. He is the only international skipper to win all three ICC white-ball championships. Including the T20 World Cup, the 50-over World Cup, and the Champions Trophy.

“I remember playing against MS Dhoni in an India vs India A encounter. Dhoni was playing for India A and got out playing a pull shot. This was before his international debut and we were playing a practice match ahead of a Test series.” said Sehwag

“After he got out, a lot of seniors said he is a compulsive hooker and might not succeed in international cricket. But the only one who opined that we too were not very good. When he started but improved as we played more and more. I felt he could definitely get better if chances were given to him.” Sehwag admitted

The 43-year-old went on to remark that he could relate to Dhoni’s situation. When he was out playing a hook because he had experienced something similar.

“In the 1999 Duleep Trophy final between North and West Zone. I was also dismissed to a short-pitched delivery from Paras Mhambrey. At that time as well, people said “he cannot play short-pitched deliveries, then how can he survive in international cricket”. But I overcame the hurdles and earned the respect of the cricketing world. I could see my story being repeated in MS Dhoni’s case. That’s why I backed him.” he said

The 43-year-old went on to remark that he could relate to Dhoni’s situation. When he was out playing a hook because he had experienced something similar.

Visit also: INDIA vs NEW ZEALAND 2021: Aakash Chopra says “He doesn’t look like a Test opener to me”