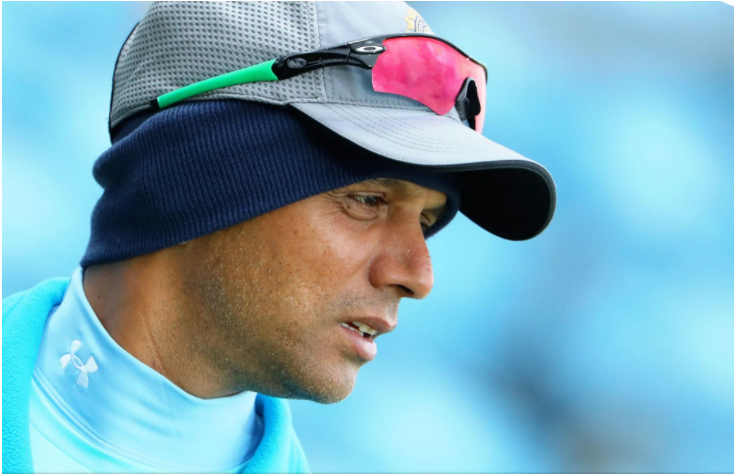 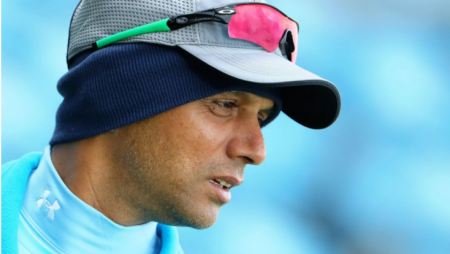 Former India cricketer Saba Karim thinks Rahul Dravid’s first assignment as head coach of the national team will be beneficial because it will take place at home.

Karim believes it is the ideal start to the Dravid era since he will have the opportunity to build out a future strategy. These comments were made by the cricketer-turned-commentator on his YouTube channel, Khelneeti. He believes that the players will have an easier time playing in Indian conditions.

While several of the team players may lack international cricket experience, Karim believes that their domestic cricket expertise will benefit them. He indicated that Rahul Dravid and his team might identify players who could play a key part in their future overseas efforts based on this series.

“Performing in Indian conditions is relatively easier for the players. The members of the squad have a lot of experience playing in these conditions. Even if some of them don’t have the experience of international cricket, they have played domestic cricket here.”  Karim said

Shreyas Iyer, a Test debutant, could bat ahead of skipper Ajinkya Rahane, according to Karim. He believes that, because Rahane has had a lot of success at number 5, Iyer should bat at number four in the series opener against the Kiwis.

Shreyas Iyer has a fantastic record batting in that position for the Mumbai team in First-Class cricket, according to the 54-year-old.

“I feel Shreyas Iyer should bat at number 4 instead of Ajinkya Rahane. Rahane has performed brilliantly at number 5. He bats there even when he is the vice-captain. Iyer bats at number 4 for Mumbai as well and has a fabulous record in Ranji Trophy.”

Meanwhile, in Kanpur, Team India won the toss and chose to bat first on the surface. Surprisingly, both teams have agreed to field three spinners because they believe the surface will be favorable to spin bowlers.

Visit also: Michael Clarke has warned Steve Smith over his tendency to get too hands-on with his guidance