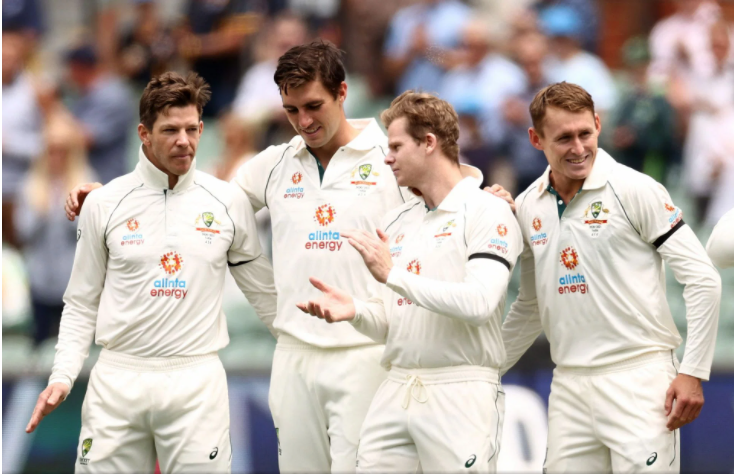 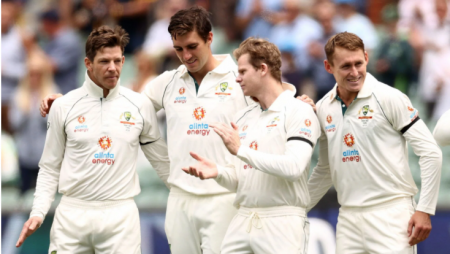 Former Australian captain Michael Clarke has warned Steve Smith about his proclivity for being overly directive in his coaching. If Smith is not selected as Test captain, Clarke believes he should be cautious about the type of leadership role he will take on as a senior.

Pat Cummins and Steve Smith are two of the leading candidates to succeed Tim Paine as Australia’s Test captain. A vacancy created by his retirement following the sexting incident. A Cricket Australia (CA) panel recently interviewed the two.

“He’s got to be careful Smithy, because he copped some criticism for doing that. When Tim Paine took over the captaincy as well. That he was standing in slip waving his hands, moving the field. If he is vice-captain or even if he is not, he has got to be very careful. There can only be one captain on the field. That is what leadership is about as well, owning that. If it is Pat Cummins, he can take advice and guidance but then it’s up to him to be making the decisions.” Clarke said

Clarke recalls being accused of scuffing up the crease during the Test series against India earlier this year. Following his involvement in the ball-tampering controversy, Smith’s decisions, according to the 2015 World Cup-winning captain, are scrutinized intently.

Paine succeeded Smith as Test captain in 2018, after the latter was suspended for a year for his role in the ball-tampering affair.

Read more: IND vs NZ 2021: Why aren’t Virat Kohli and Rohit Sharma in the match today?

Visit also: Bangladesh all-rounder Shakib Al Hasan assessed his current stance in the game and reflects on his future in cricket