India vs NZ 2021: Kyle Jamieson admits that the upcoming India tour will be a challenge 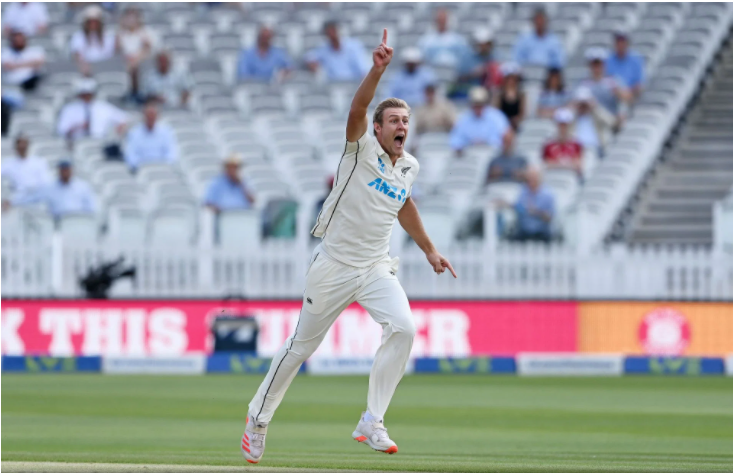 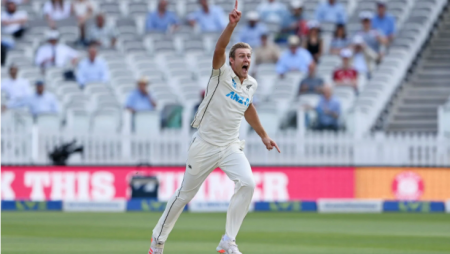 New Zealand seamer Kyle Jamieson admits the forthcoming India tour would be a test as his team prepares for the first Test in Kanpur on Thursday. Jamieson’s place in the first Test remains doubtful, despite a strong start to his Test career.

In early 2020, Jamieson made a strong Test debut against India, collecting five wickets in the second match. He has, however, never appeared in a Test match on the Indian subcontinent. Six of his eight Tests have been held in his own country. Earlier this year, the tall speedster played his first away game against England at Lord’s.

“It certainly feels a long time ago. No better way to start than the challenge of India in India. I haven’t played a whole lot of cricket over here. I had the first half of the IPL which was good, but this will be different again. I’ve got Wags and Timmy here, so that’ll be good to bounce ideas of them, to get their expertise on how to bowl here. It’s certainly going to be a different challenge to what we get back home but really looking forward to it,” Jamieson said

Jamieson has a stunning 46 wickets at an average of 14.17 in eight Tests thus far. He’s also a capable lower-order batsman, averaging 42.66 with one half-century to his credit.

“First and foremost I think for me it’s not trying to change my game too much – still try and stick to my strengths but try and adapt to what the conditions give. If I do play and get the new ball, it’s trying to swing that and as the conditions change and the roles change throughout the game, try to focus on that.” he said

The Kiwis will be encouraged by the return of regular skipper Kane Williamson, who was sidelined for the three-match T20I series. India’s under-strength team, on the other hand, will continue to pose a serious threat as they attempt to expand their domestic domination.