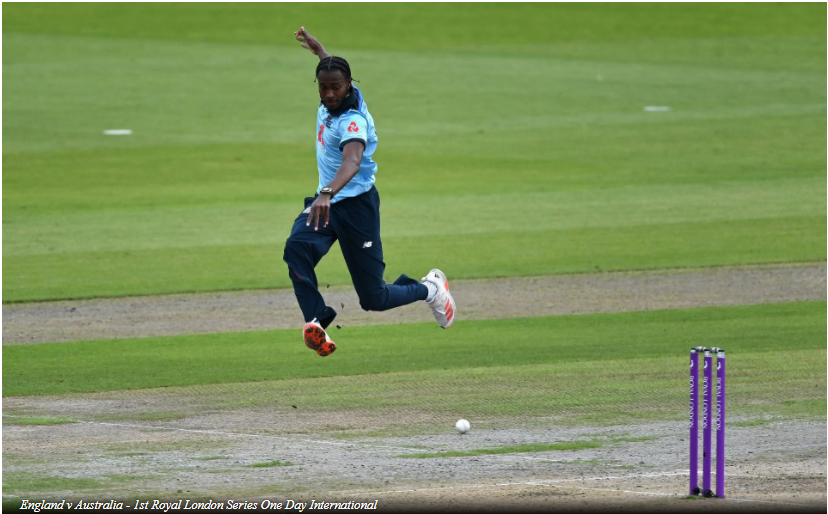 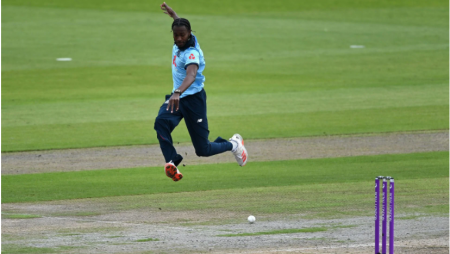 Jofra Archer, an England bowler, is not participating in the T20 World Cup in the United Arab Emirates. Due to a back issue, the tearaway pacer will miss the tournament.

On Friday, Archer turned to Twitter to say that he is doing everything he can. To avoid watching another tournament on the couch.

For a long time, Archer has been missing in action. The Barbados-born bowler last played for England in March of this year in the 5th T20I against India.

Due to a bizarre accident he sustained while cleaning the fish tank last winter. As well as chronic back troubles, he was ruled out of the IPL.

He returned to competitive cricket for his county Sussex, but did so at the expense of worsening his back problems.

After surgery, the right-arm pacer was ruled out of the English summer, the T20 World Cup, and the impending Ashes in Australia.

Archer’s absence was seen as a major blow for England ahead of the T20 World Cup. But left-arm seamer Tymal Mills appears to have taken his spot in the starting XI admirably. So far, the recalled bowler has taken five wickets in two games.

Mills has been a revelation for England so far, and the Eoin Morgan-led management will be hoping that trend continues as the tournament progresses.

England has won back-to-back comprehensive victories over defending champions West Indies and Bangladesh, and the 50-over world champions appear to be on track to reach the semi-finals. Returning to Archer, England will be hoping he returns to international cricket as soon as possible.

On Saturday, the No. 1 rated T20I team in the world will face the “Old Enemy” Australia in Dubai (October 30).