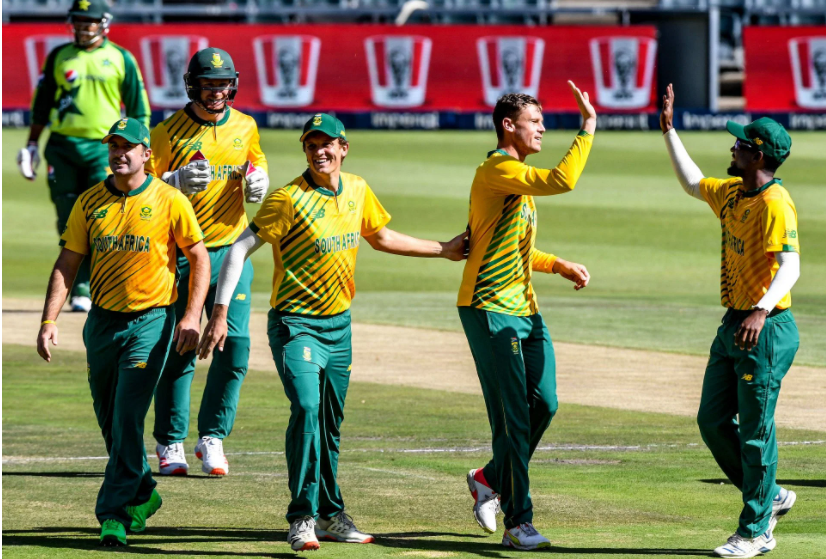 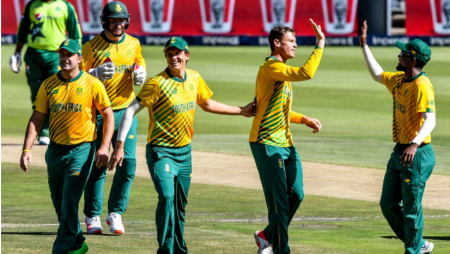 Former Australia spinner Brad Hogg does not believe South Africa will be eliminated from the T20 World Cup in 2021. On the Super 12s stage, he believes the Proteas can produce a few upsets.

South Africa, according to Hogg, has a strong bowling unit. Anrich Nortje, Kagiso Rabada, and Lungi Ngidi make up their pace assault. Tabraiz Shamsi, the number one T20I bowler in the world, will head the spin attack alongside finger spinners Keshav Maharaj and Bjorn Fortuin.

“Everyone is writing them off but I think they could upset a few of the teams in Group 1. Their strength lies in their bowling department, Nortje and Rabada with their pace, and Ngidi with the variations in the middle overs and death can be quite a handful. They have quality spinners in Shamsi, Maharaj, and Fortuin. So, they have got good balance in their bowling department.” Hogg said

Quinton de Kock, according to Hogg, will have a lot of responsibility with the bat. To get the most out of David Miller, the team will need to identify a specific position for him.

“With the bat, they will rely heavily on Quinton de Kock at the top of the order. Markram is coming off age as well and Miller is in that middle order. Now, where do they bat Miller? They have to give him a certain role. Too many teams over the years have given him a different role.” He added

South Africa enters the competition in good form and with plenty of preparation. Earlier this year, they won the T20 series in the West Indies, Ireland, and Sri Lanka away from home. They also won their warm-up games against Afghanistan and Pakistan.

The West Indies roster had a little shift, with Akael Hossain replacing the injured Fabian Allen. Despite the change, the Caribbean side still lacks quality bowlers, with veteran Ravi Rampaul and rookie Oshane Thomas leading the pace attack.

Hogg points out that the bowling attack is primarily made up of all-rounders, which weakens the bowling but strengthens the batting order.

“For me, if you want to win this World Cup, you have got to have a good bowling attack. But, the West Indies don’t have this. They don’t have the out-and-out quicks, instead what they have is a lot of all-rounders in Bravo, Pollard, Russell, and Allen. What that does is it gives them a long batting order. ” Hogg added

The defending champions will kick up their campaign in Dubai tomorrow (October 23) against England.

Visit also: Aakash Chopra says “KL Rahul will make the most runs in the league phase” in T20 World Cup 2021