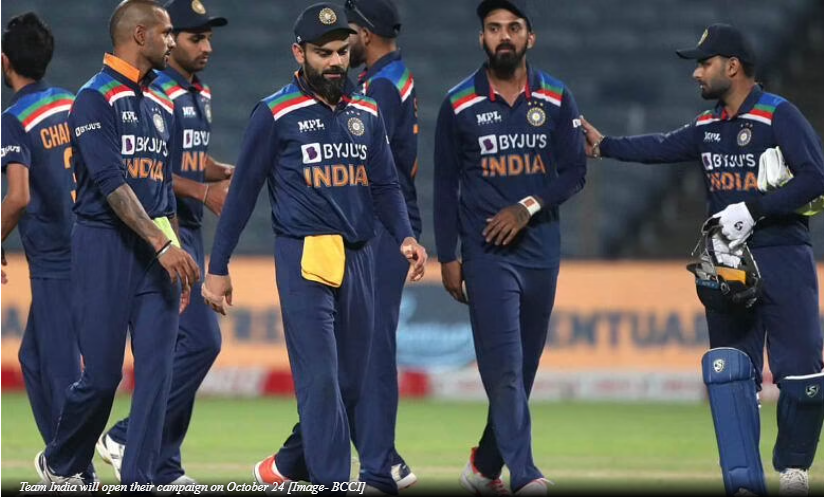 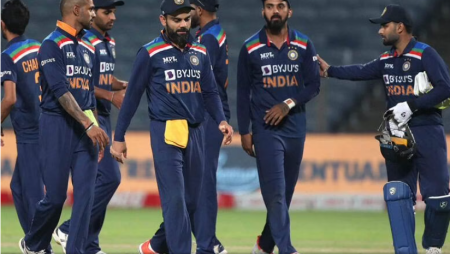 As a result, former New Zealand all-rounder Scott Styris feels that India will win the T20 World Cup in 2021. As a result, the inaugural champions will be hampered by the absence of a majority of their first-choice players.

“India is No.1. They worry they have is that a lot of their players aren’t in great form. It was the second-tier players that stepped up in the backend of the IPL.” Styris said

However, The majority of India’s first-choice players, including captain Virat Kohli, opener Rohit Sharma, Suryakumar Yadav, Hardik Pandya, Bhuvneshwar Kumar, and Ravichandran Ashwin, had disqualified themselves. Therefore, The two warm-up games against England and Australia on October 18 and 20 will be vital for the players to get back into the swing of things before the ‘Last Dance.’ appointing stints during the IPL’s second leg

Styris is also concerned about the pitches in the UAE, particularly the one in Sharjah, which was devoid of any pace or bounce during the recent IPL season.

If the wickets behave the same way during the World Cup, the challenge for teams would be to alter their game to the conditions, according to the former New Zealand cricketer.

“This time around, the pitches weren’t as good. It’s a cause for concern ahead of the T20 World Cup. Sharjah, in particular, has poor cricket wickets that are unsuitable for T20 matches. So you had to figure out how to get runs on it, and in the end, 120-130 was the winning score a few times. The WC is going to have a problem with this. Rather than practicing boundary-laden cricket, teams will have to make changes and find a way to win.”

The World Cup’s warm-up stage began on October 18, and teams will attempt to construct their starting XI based on the conditions before the main round begins on October 23.