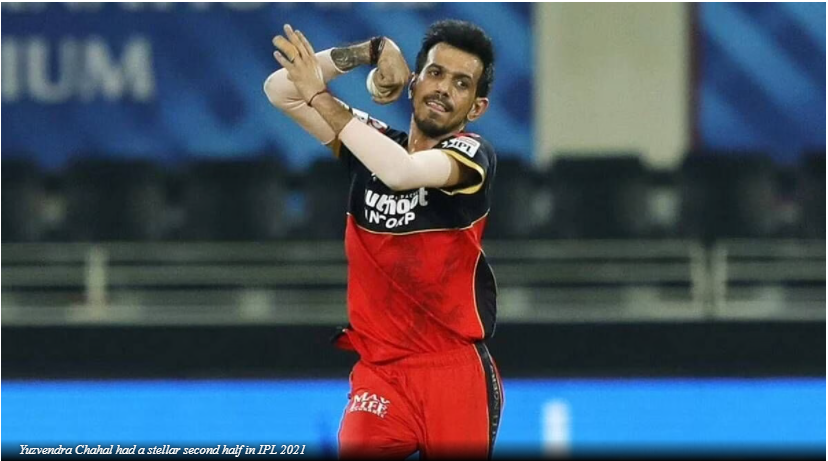 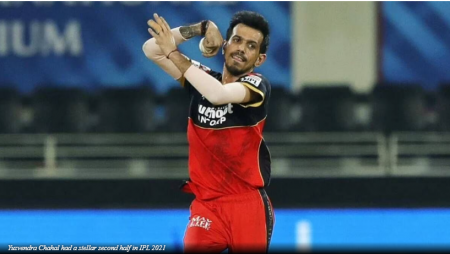 The Royal Challengers Bangalore (RCB) may have missed out on a chance to capture their first IPL title in 2021. The franchise’s stars, on the other hand, managed to put a smile on the spectators’ faces off the field with some of their amusing antics.

When Yuzvendra Chahal and his wife Dhanashree Verma executed a convincing imitation of Friends character Joey, viewers were blown away.

However, AB de Villiers and his wife Danielle were also seen in the video, both smiling. Yuvraj Singh, a former Indian cricketer who is known for being irreverent on social media, responded to the message.

Surprisingly, the leg-spinner was left out of India’s roster for the forthcoming ICC Men’s T20 World Cup 2021. His comeback in the UAE during the IPL, on the other hand, was incredible. Chahal demonstrated to his detractors that he is back to his best in T20 cricket.

Sanjay Manjrekar, a former cricketer, expressed his thoughts on Chahal’s chances of making the final team, taking into account his IPL stint. The whole squad will be released on Friday (October 15). On the same subject,

“Yes, he has looked good. But on these UAE pitches, almost every bowler has looked good. Varun Chakravarthy, Sunil Narine, Bishnoi, Arshdeep, and many others. So Yuzi Chahal has also done excellently well, it seems like he’s performing to prove himself. But if this white-ball cricket is headed to India or somewhere overseas, then his performances should be evaluated because his recent overseas performances made him vulnerable.” Manjrekar said

Read more: Brad Hogg says “Won’t be long before we see him opening at Test level” on Ruturaj Gaikwad in IPL 2021

Visit also: In the final between CSK and KKR, MS Dhoni intensely practiced lofted strokes: On the eve of the IPL 2021