Aakash Chopra says “Life isn’t about ifs and buts, it’s about what you do on the field” in IPL 2021 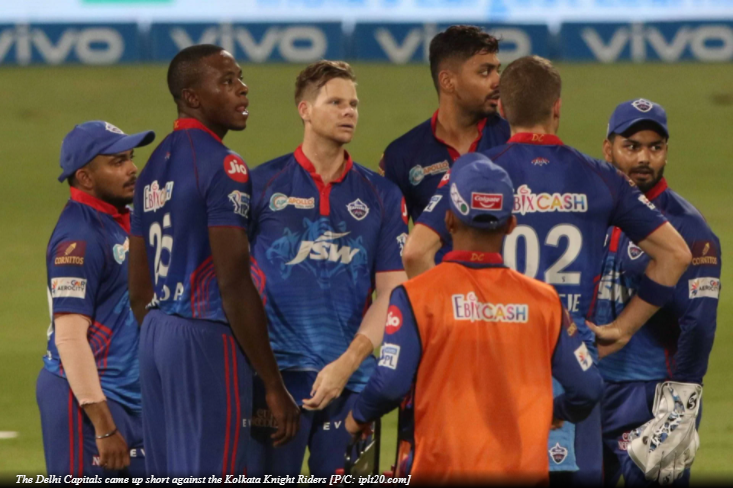 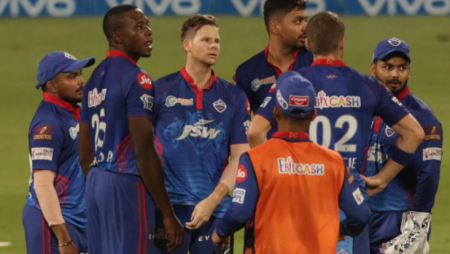 The Delhi Capitals (DC), according to Aakash Chopra, have only themselves to blame for their IPL 2021 exit. He went on to say that sobbing over spilled milk is pointless.

The Delhi Capitals were ousted from the current edition of the Indian Premier League after losing by three wickets against the Kolkata Knight Riders (KKR) in Qualifier 2. In their last three matches, the Rishabh Pant-led side has been on the losing end of nail-biting thrillers, with certain strategic decisions likely contributing to their defeats.

“Delhi made a lot of self-goals. They lost to RCB on the last ball and then to Chennai. I feel they might still be thinking and might continue thinking till next year that they should have got Rabada to bowl the last over. But life is not about ifs and buts, it’s about what you do on the field.” Aakash Chopra said

“Batting first was not a bad thing if you batted properly. You reached 135. The start was alright but after that, the wagon became slower and slower. You were thinking the innings will gather momentum at some point but it didn’t happen.” Chopra observed

After reaching a score of 65/1 at the end of the tenth over, the Delhi Capitals were in an excellent position to press their advantage. They fell behind the eight ball after losing the wickets of Marcus Stoinis, Shikhar Dhawan, and Rishabh Pant in quick succession.

“Tell me, why you sent Marcus Stoinis at No. 3? If you had to play him at No. 3 and not get him to bowl, then you could have played Steve Smith. He [Stoinis] has not played a lot of matches in between, so you were absolutely fine if you had not played him. You could have Steve Smith as the fourth overseas player.” He reasoned