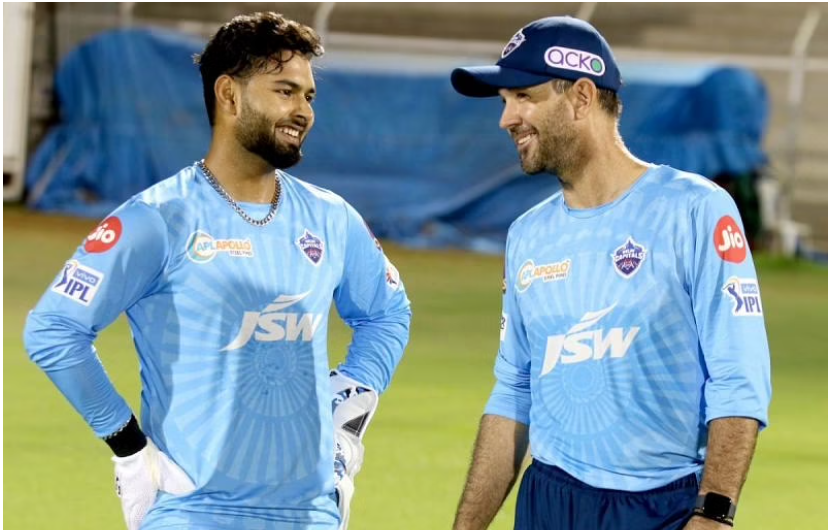 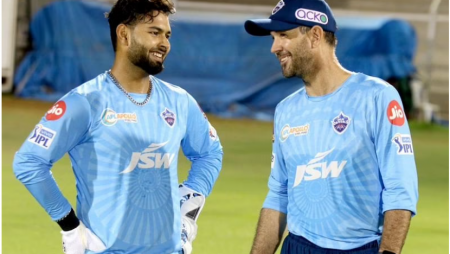 As they prepare for Qualifier 2 against the Kolkata Knight Riders (KKR) on Wednesday (October 13) in Sharjah, Delhi Capitals (DC) head coach Ricky Ponting feels his team has a chance to win the IPL 2021 title.

DC has played consistently good cricket throughout the competition, anchored by Rishabh Pant. In Qualifier 1, however, they were defeated by the Chennai Super Kings (CSK). Regardless matter the outcome, Ponting believes they still have the pedigree to win the championship.

“I’ve been in Delhi for three years. First-year I was here, we finished last. Two years ago, we finished third and last year we finished second. I think we can win the IPL, as simple as that. You know, I might go well on record saying that because that’s what I am here for. That’s what the players are here for.” Ricky Ponting said

At the end of the group stages, the Delhi Capitals had won 10 of their 14 games, putting them atop the points table.

In the last few years, the Capitals have gone through a lot of changes. They’ve performed consistently well over the last two years to earn a playoff berth.

Ricky Ponting emphasized that for a team to reach its maximum potential, all eleven players must perform well on any given day.

“This is a different Delhi than it was two years ago. And the reason that it is, is because of what all you guys have brought to this franchise. We adhere to those four words we have said – Attitude, Effort, Commitment, and Care, will be better.” he said

Read more: Ricky Ponting says “I think we can win the IPL” in the Indian Premier League 2021