Gautam Gambhir says “Passion and energy not enough to win trophies, Virat Kohli was never the best tactician” in the IPL 2021 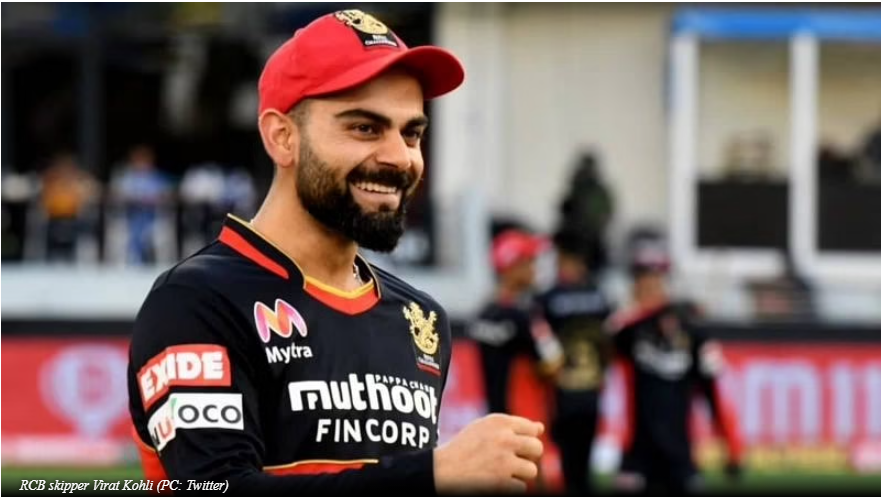 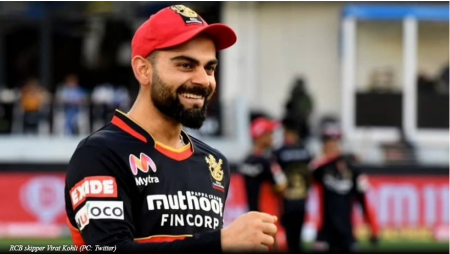 Former India opener Gautam Gambhir reflected on his eight years as captain of the Royal Challengers Bangalore (RCB) on what was most likely the final day of Virat Kohli’s captaincy tenure.

Virat Kohli, according to Gautam Gambhir, has never had the tactical nous or shrewdness to win events like the IPL. Only “passion and enthusiasm” aren’t enough to win championships, according to Gambhir, who believes that a captain must constantly be a few steps ahead of the game.

“He’s got a long, long run. Eight years is a very long time. And yes Sanjay spoke about his passion and stuff but probably he was never the best tactician or never had the shrewdness a captain requires on a cricket field. You have got to be instinctive and ahead of the game. Yes, you would see the passion and energy but that’s not enough to win you trophies. You got to be a good tactician as well [who knows] when to do what. he said

“You have to got to be one or two overs ahead of the game rather than probably just going along with the game. That’s what the best T20 captains have always done… He’s captained India for a very long time, he’s captained India in all three formats so I am sure that from the tactician and shrewdness point of view, he was not right up there…” he added

Meanwhile, Manjrekar pointed out that RCB had certain challenges, which were exacerbated by some of Virat Kohli’s decisions. He claimed the RCB skipper could have taken a hint from MS Dhoni, who makes the most of what he has, using the example of KS Bharat’s many position adjustments in the batting order.

Visit also: Sunil Narine- “Hopefully, it can work out in the games to come again” in the IPL 2021